Avlon: How Trump has moved from denial to defecting blame

Podcast: Keeping faith in a pandemic

The US is in a recession, 45 economists say

Hear what Barack Obama said in 2014 about pandemics

Coronavirus in the US: State-by-state breakdown

Coronavirus outbreak: What is a 'car parade'?

For Its 26th Season

Best Of The Best Honored By Chamber

Best Of The Best Honored

“In the four years that I’ve been with the Chamber, this is my favorite day of the year,” said Matt Hazard, executive director. “We live in a very special place, and it’s fun to recognize these organizations that contribute so much for our community.”

Also honored were five winners in the Business of the Year category.

END_OF_DOCUMENT_TOKEN_TO_BE_REPLACED

Ommegang Starts To Can At Cooperstown Brewery

Ommegang Starts To Can

COOPERSTOWN –  Brewery Ommegang today announced the installation of a new canning line and the launch of the brewery’s first on-site-only can release, the New England-style IPA Neon Rainbows, which to-date has been available only in very limited quantities on draft.

The first canned run of Neon Rainbows will deliver 16-ounce four-packs for sale only at the brewery beginning at 11 a.m. Saturday, May 26, one case per customer.

The maiden canning run for the new system was on Tuesday, April 24, when Ommegang’s Nirvana IPA was packaged in 16-ounce cans for the very first time.

“For hop-forward beers and others that tend to travel with our drinkers to mountain tops, beaches, concerts and beyond, cans are an ideal format,” said Rick DeBar, Ommegang’s technical manager.  “Not only do they provide additional protection against light strike, but they’re more environmentally friendly on multiple levels as well, something we always strive to take into account.”

END_OF_DOCUMENT_TOKEN_TO_BE_REPLACED

Award Named In Honor Of His Son

ONEONTA – A few minutes ago, The Otsego County Chamber announced the late Eugene A. Bettiol Sr., who passed away Dec. 2, will be honored posthumously with an award named for his son, who passed away a decade earlier.

Bettiol, credited as the prime developer of the Southside Oneonta business district, will receive the Eugene A. Bettiol Jr. Distinguished Citizen Award at the chamber’s annual dinner at 5:45 p.m. Thursday, May 3, at the Wright/Wilber Bank Atrium at Foothills.

END_OF_DOCUMENT_TOKEN_TO_BE_REPLACED 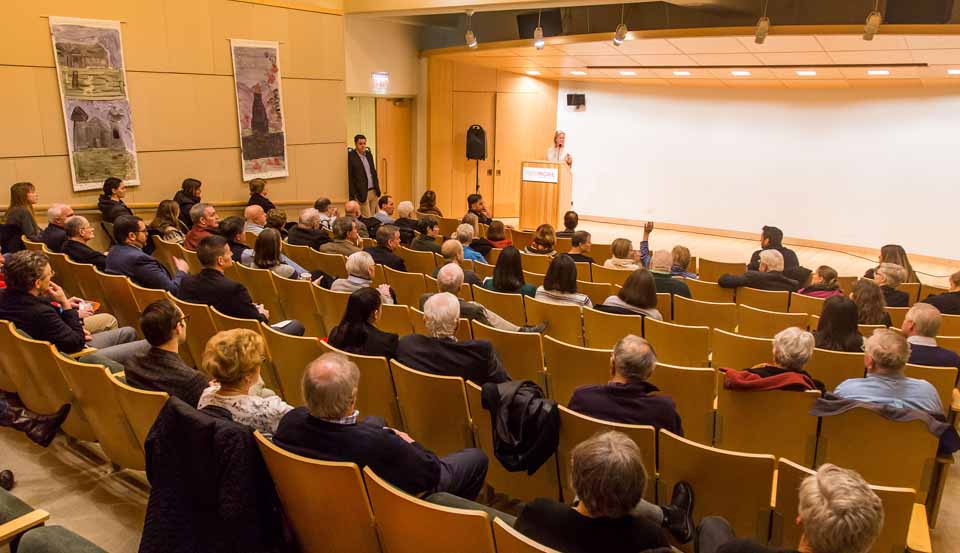 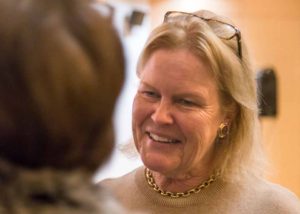 COOPERSTOWN – Brewery Ommegang has broken ground on a $2 million expansion of the visitors’ center to better accommodate its nearly 80,000 visitors annually, 40 percent from June to August.

Aiding in the renovation and marketing of the brewery once the renovation is complete is a $525,000 CFA state economic development grant that Ommegang received in December –  $375,000 for construction and $150,000 for marketing.

END_OF_DOCUMENT_TOKEN_TO_BE_REPLACED

GBR was founded in Oneonta in 1947 by the late Gordon “Gordie” Roberts and is well known locally for business and personal insurance. ONEGROUP is one of the largest and fastest-growing independent risk management, insurance, benefits and human resource consulting organizations in the Northeast.

END_OF_DOCUMENT_TOKEN_TO_BE_REPLACED 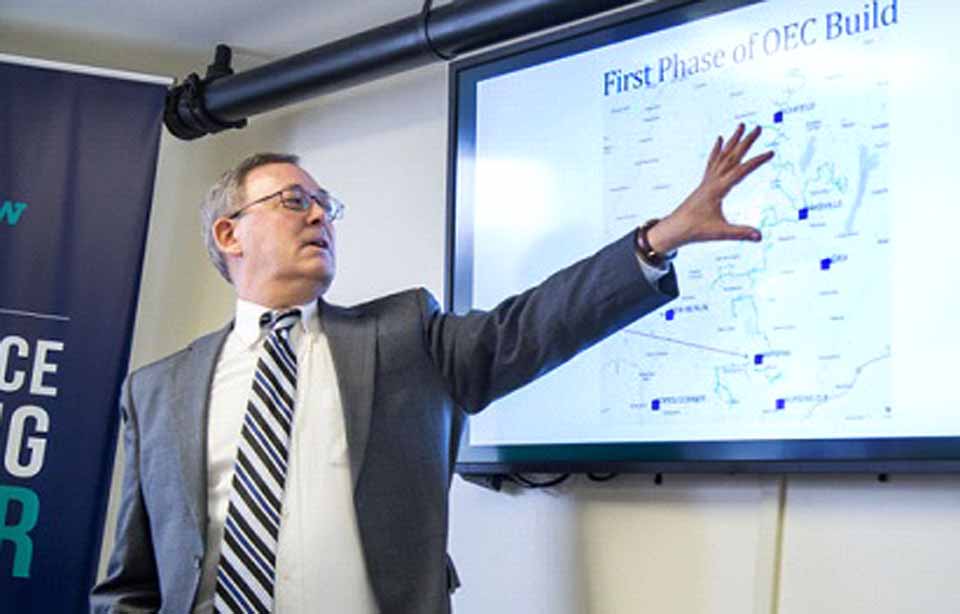 Otsego Electric Cooperative CEO Tim Johnson briefs Otsego Now directors this morning on the Hartwick-based cooperative’s $3.9 million plan for a fiber-optic internet network to serve its members across the county with promised speeds of 1gbps with no data caps.  The expanded service, which he anticipates being completed by the end of 2018, will cost members $59.95 per month for fast and reliable Internet service, a commodity that county residents have been requesting for many years.  (Parker Fish/AllOTSEGO.com)

An End, And A Beginning For Cooperstown’s CVS

An End, And A Beginning 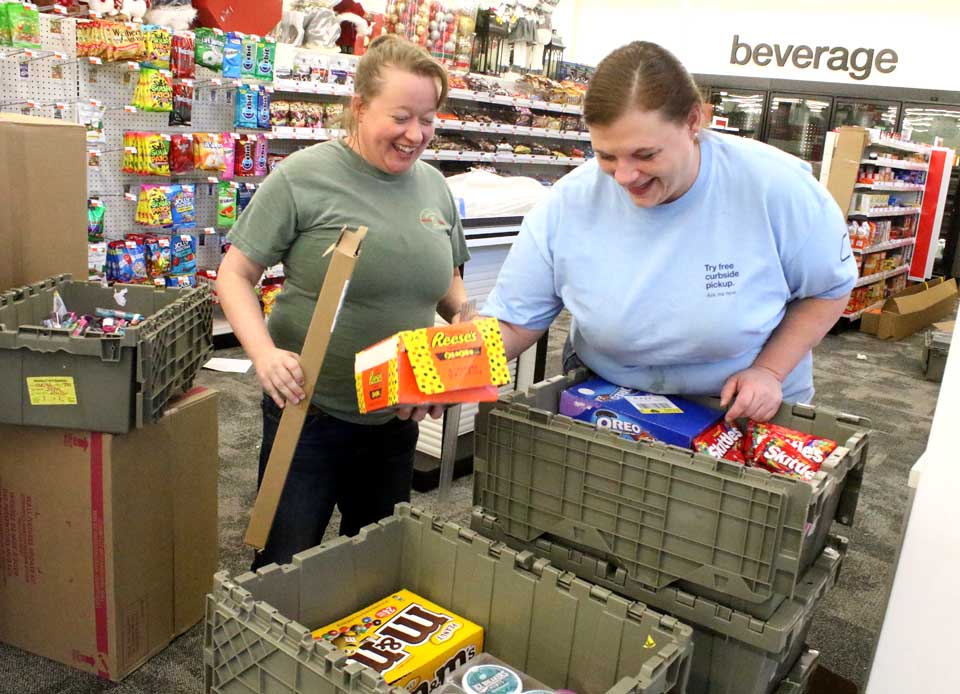 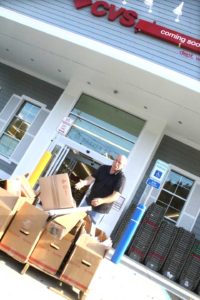 With the grand opening of the new CVS pharmacy on Cooperstown’s south end scheduled for Nov. 4, Manager Jamie Wadowiec advises staffer Edith Platt of Davenport as stocking of shelves is underway in earnest. At right, Bill Powers of Oneonta piles empty cardboard boxes in front of the new store, which will feature a drive-through pharmacy. CVS is closing its Main Street store as it shifts its operation to the new facility. (Jim Kevlin/AllOTSEGO.com) 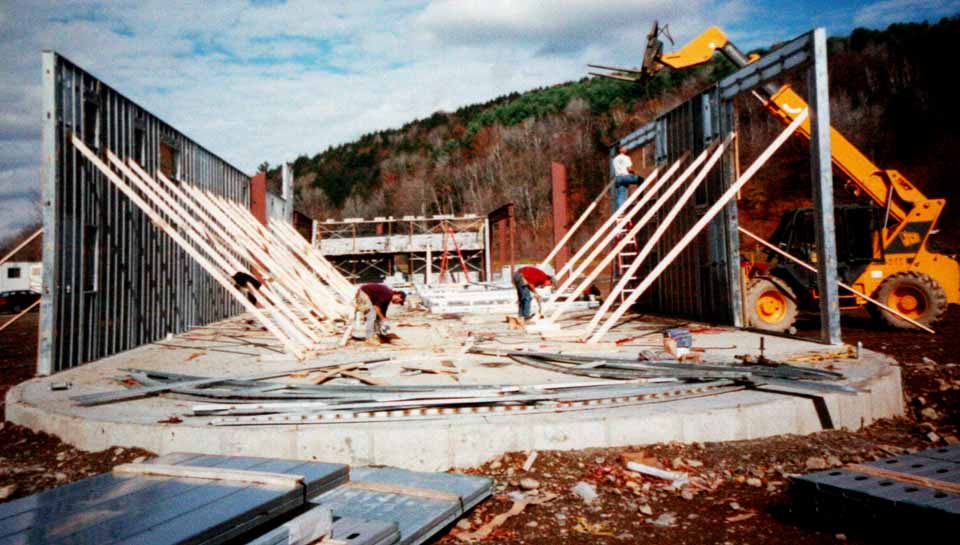 Twenty years ago today, Don Feinberg and Wendy Littlefield began production at Brewery Ommegang, the Belgian-style brewery that has become a Cooperstown and Otsego County tourism, entertainment and community centerpiece over the past two decades.   Top photo, from Ommegang files, shows construction underway on the unique plant (right photo), modeled after a Belgian farmhouse.  To celebrate the anniversary, the brewery has created a 20th Anniversary Ale, which is selling well, according to company President Doug Campbell, in its outlets in 48 states and the District of Columbia.  (AllOTSEGO.com)

IN THIS WEEKEND FREEMAN’S,  HOMETOWN