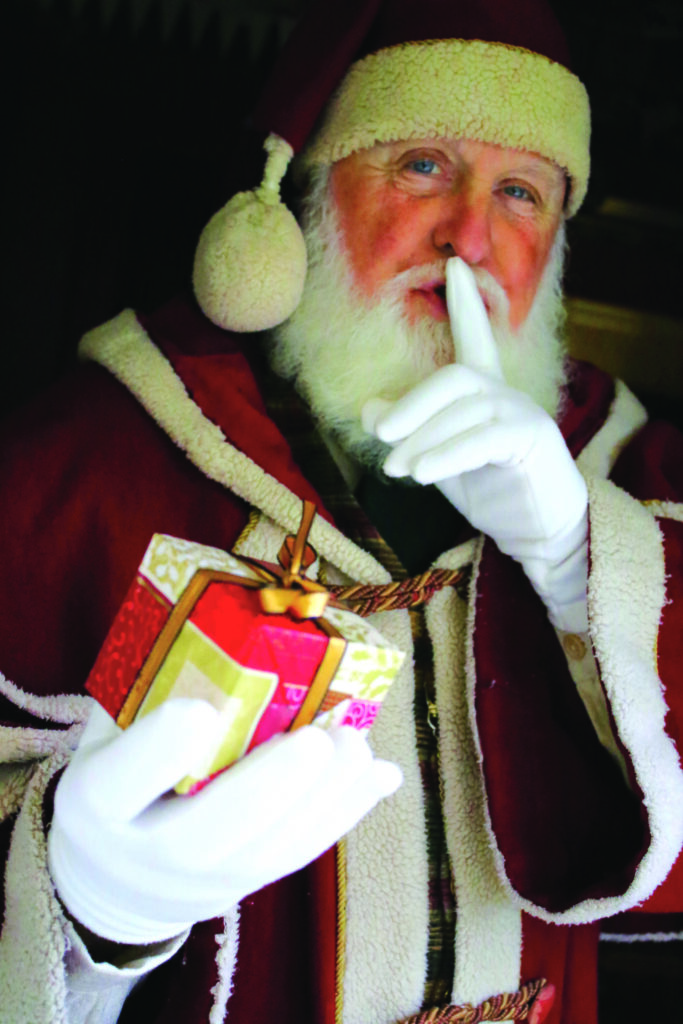 Paul graduated from St. Patrick’s Elementary School in Glen Cove in June 1952 and then attended Chaminade High School in Mineola until graduation in June 1956. Paul then went on to Villanova’s College of Engineering, earning a degree in Mechanical Engineering in 1960. Paul would be a lifelong Wildcats fan.

Upon graduation Paul began his military service with the U.S. Army, training at the Fort Holabird, MD U.S. Army Intelligence School. Paul became a Special Agent Staff Sergeant assigned to West Point Academy. It was during this time Paul met and married Jocelyn Shanahan, and they had three children. Discharged in 1964 Paul went to work the next day for the Insurance Company of North America. Starting as a claims investigator in Garden City Paul continued working for INA for over 30 years, until his retirement as a Senior Vice President of Corporate Services for CIGNA. While working in Philadelphia Paul met and married Mary Margaret Polley on June 20, 1986, in Newtown Square, Pennsylvania.

It was then that Paul and Mary Margaret moved to Cooperstown and began a whole new phase of life. Paul had loved Cooperstown since he first arrived with his family for the summer of 1945. Paul’s parents worked at Camp Chenango and Camp Otsego each summer, so Paul and young George attended Camp. Paul continued as a camp counselor until he entered the Army. To him Otsego Lake was the most beautiful place on earth.

Paul and Mary undertook rehabilitating their home on Chestnut Street inside and out. Paul loved to tend the gardens with his wife Mary. Eventually Paul would serve on the Village’s Planning Board and become its chairperson. He was elected a Trustee on the Village Board and served as Deputy Mayor. Paul worked in the education department’s historic interpretation staff of The Farmers’ Museum. Paul made brooms and interpreted the Bump Tavern and was Saint Nicholas at Candlelight Evening. He was active in the Young Interpreter summer programs and loved training young people. He loved history and began his own business, Guided Tours of Cooperstown, that served tour groups from around the world. Paul could be seen about the Village dressed in the period of Judge William Cooper. He was often a featured after dinner speaker to groups visiting The Otesaga.

In 2000 Paul joined the Cooperstown Christmas Committee and served as its ambassador to countless community gatherings at libraries, schools, and churches. He served the children of Otsego County for 20 years and loved every minute of it. Paul’s favorite question from the children at the Pioneer Park cottage was, “Where is your bathroom?” He would explain that this was a guest cottage, just big enough for visiting with guests.

Paul served in customer service for the Cooperstown Chamber of Commerce and as a concierge at The Otesaga Resort Hotel until the pandemic. He was a parishioner of St. Mary’s “Our Lady of the Lake” on Elm Street and served as an Extraordinary Minister of the Eucharist. He also volunteered at the Mary Imogene Bassett Hospital, and was a member of The Guild of the Glimmerglass Festival.

Paul went home to his Lord on Wednesday, June 2, 2021, at Bassett Hospital. The family is deeply grateful for the loving care he received there.

He is survived by his wife, Mary Margaret of Cooperstown; three loving children, Paul, Jr. and his companion Cami Duncan of Sammamish, Washington, Helen Kathryn (Katie) Becker and her husband Judah of Ogden, Utah and Michael and his wife Vickie of Locust Grove, Virginia; along with grandsons, James Shanahan Kuhn of Baltimore and Patrick Timothy Kuhn of Georgia.

Paul loved his family and was proud that he had given his children strong wings to face this tumultuous world.

Paul was also active in the Cooperstown Club of Rotary International, served as Club President, chair of the Youth Exchange Program, on the Board of the Foundation and was a double Paul Harris Fellow. But his favorite service was being a host parent to Exchange Students. Paul believed that Exchange could lead to a world of greater understanding and peace.

Friends may call and pay their respects from 5 p.m. to 7 p.m., Tuesday, June 8, at the Connell, Dow & Deysenroth Funeral Home in Cooperstown.

A Mass of Christian burial will be offered at 11 a.m., Wednesday, June 9, at St. Mary’s “Our Lady of the Lake” Roman Catholic Church, Cooperstown, with the Very Rev. Michael G. Cambi, pastor, officiating.

The Service of Committal and Inurnment will be private at The Ecumenical Columbarium in Christ Churchyard, Cooperstown, where Military Honors will be rendered.

In lieu of sending flowers please consider sending a donation to the Cooperstown Rotary Club, Youth Exchange Program, PO Box 993, Cooperstown, NY 13326. This will help young people in need of financial assistance participate in the program.