Analysis: This GOP senator just admitted what we've all known about the party for a while

Barr defends use of force at Monday's White House protest

George Floyd changed the world after US kept 'knee on our neck,' Sharpton says

Kane Brown releases song 'Worldwide Beautiful': 'I'm hoping it will bring us together'

Sen. Sasse clashes with Graham after calling out 'bull---t' 'grandstanding' for cameras at hearings on Russia probe

James Clapper: China, Russia will exploit human rights abuses 'in our own streets' 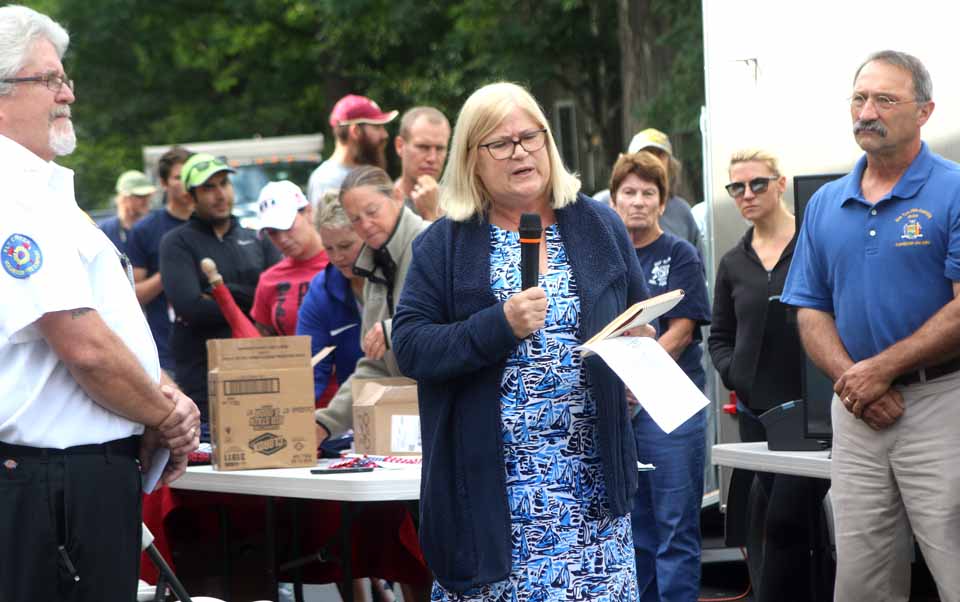 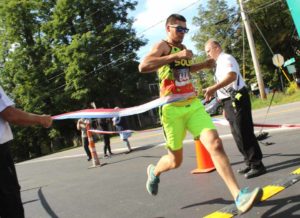