Trump believes Barrett will be very well received by 'his people,' one official says

Romney's backing of vote paves way for confirmation this year

Here's how dumb the mask-wearing debate has become

Joe Biden blasts Bernie in pitch to Wisconsin voters: 'I beat the socialist'

Knowns and unknowns of confirmation politics 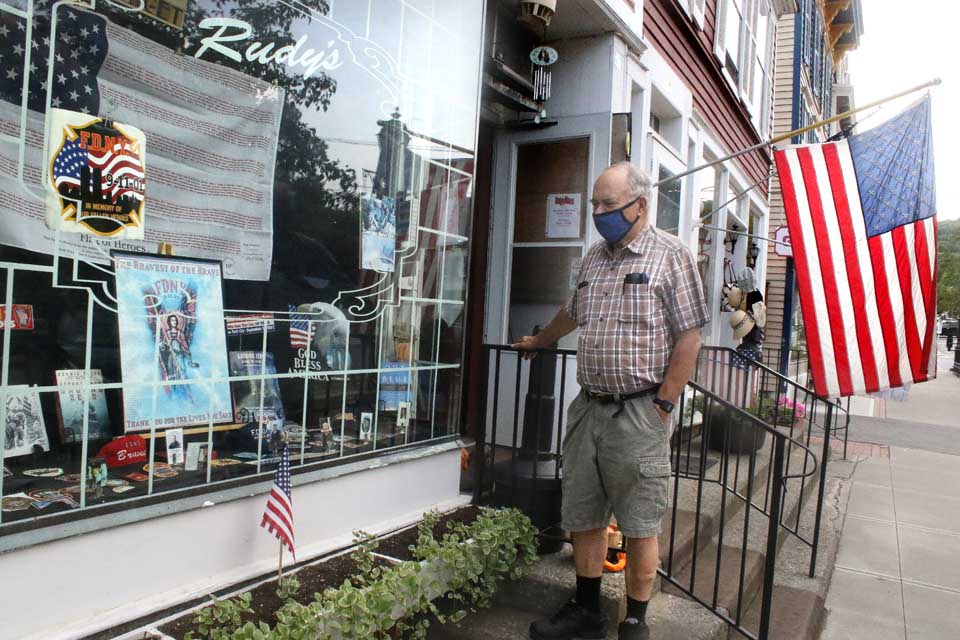 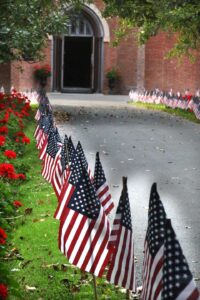 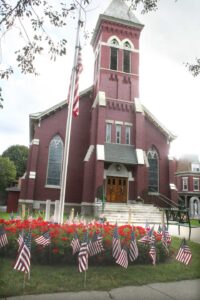 Rudy’s proprietor Fred Lemister ponders the lessons of 9-11 while inspecting the memorial that has been growing year to year in his front window on Main Street, Cooperstown, since terrorist hijacked airliners and drove them into the Twin Towers of the World Trade Center on Sept. 11, 2001, 19 years ago tomorrow.  The exhibit includes a portrait of Father Michael F. Judge, the NYFD chaplain, who suffered a heart attack and died on arriving at the scene; Lemister, a retired EMT and firefighter, considers Judge to be the first victim of the attack.   Again this year, Cathy Raddatz, whose brother George Morell, a Cantor Fitzgerald broker, died in the Towers, is placing hundreds of small flags around the village, including displays at St. Mary’s Catholic Church, Christ Episcopal Church and Lakefront Park.  Lemister reported some patrons at his store ask him, “What’s 911?”  He said, “Those who don’t understand history are doomed to repeat it.” In all, 2,977 died in the Twin Towers, the attack on the Pentagon, and the airplane crash in Shanksville, Pa., famed for the famous cry, “Let’s Roll.” (Jim Kevlin/AllOTSEGO.com)