Piece by renowned artist takes on life in Covid

23-year-old firefighter in coma due to Covid-19 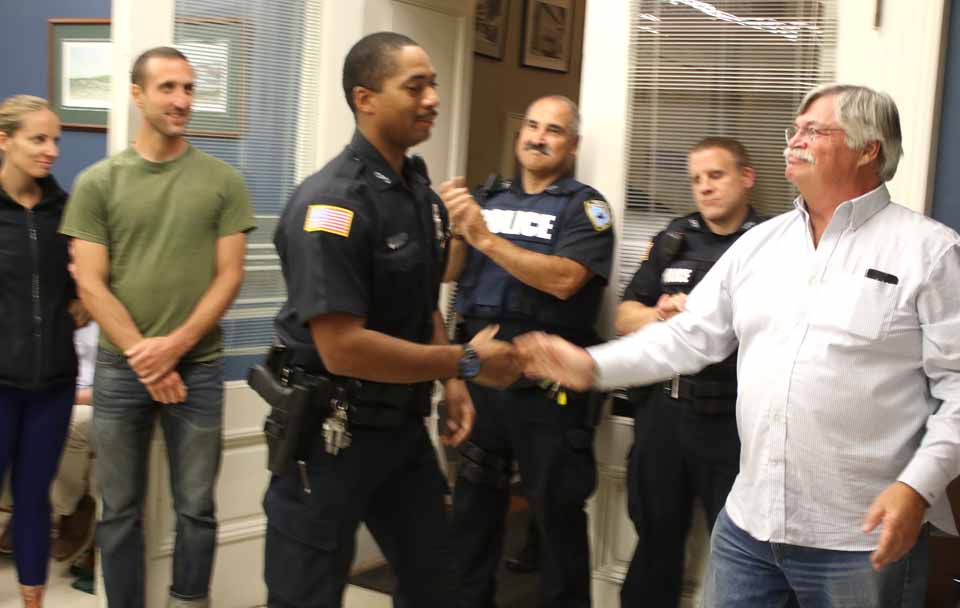 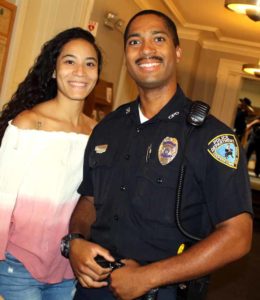 Terrell Silvera, sworn in this evening as the newest officer in the Cooperstown Police Department, is congratulated by his former Cooperstown High School principal, Gary Kuch.  Kuch recalled Silvera, while a student at CCS, telling the principal his life’s ambition – realized today – was to become a police officer.  Friends Lisa Brown and Nicholas Weir, left, attended to cheer him on, as did his fellow officers, right, Frank Cavalieri and Jim Kelman.  Inset, Officer Silvera is congratulated by his sister, Giovanna Malvasi.  Silvera joined the force over a year ago as a parking enforcement officer.  The new officer will be seeing quite a bit of his former principal, who is Otsego town justice (as well as director of the Clark Foundation Scholarship Program.)  (Jim Kevlin/AllOTSEGO.com)