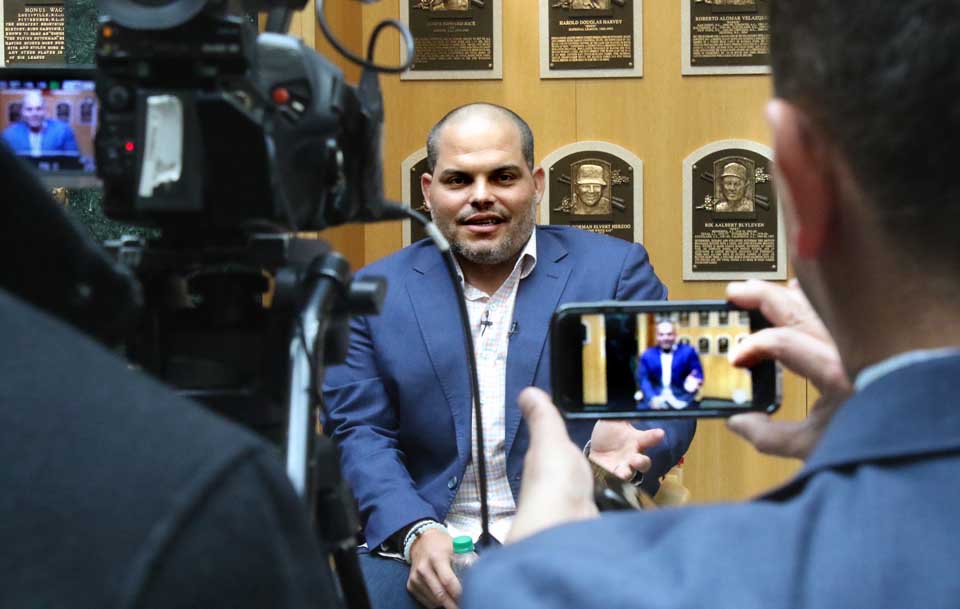 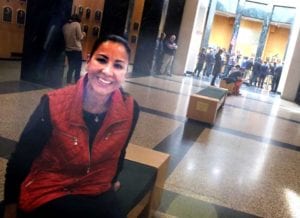 COOPERSTOWN – Bill King, whose quarter-of-a-century run as the voice of the Oakland Athletics cemented his status as one of the Bay Area’s iconic voices, has been selected as the 2017 recipient of the Ford C. Frick Award, presented annually for excellence in broadcasting by the National Baseball Hall of Fame and Museum.

King, who passed away in 2005, will be recognized during the Hall of Fame Awards Presentation on Saturday, July 29, as part of Hall of Fame Weekend 2017. King becomes the 41st winner of the Frick Award, as he earned the highest point total in a vote conducted by the Hall of Fame’s 17-member Frick Award Committee.

COOPERSTOWN – Jeff Katz, the first mayor in a while who is both a fan of Cooperstown and of baseball, spent his first few years in Brooklyn, where it was all about the Mets.  “In 1969, when they won the World Series, I was 7.  It was huge,” he remembers.

He adored Tom Seaver, who led their team to the pinnacle.  “When they traded him in 1977, I was heartbroken,” said Katz.  “I realized I loved Tom Seaver much more than I did the Mets.  That broke the spell of rooting for a team.

“I became very much on the side of the players – because of Seaver.  People tend to blame everybody equally” – the players, the owners.  “That’s not exactly true when you get into the weeds.”

That sympathy informs “Split Season: 1981: Fernandomania, the Bronx Zoo, and the Strike that Saved Baseball,” published in May. Kirkus called it a “delightful, opinionated history… Katz brilliantly describes the bitter, fruitless, yearlong negotiations aimed at determining a team’s compensation for the loss of a free agent player.”

OF THE FREEMAN’S JOURNAL & HOMETOWN ONEONTA

By Noon, 30 Attend Open House With Views On Cooperstown Future

By Noon, 30 Give Views at ‘Community