With Tears Of Joy, Piazza, Griffey In

With Tears Of Joy,

GO THERE WITH INDUCTION SLIDE SHOW 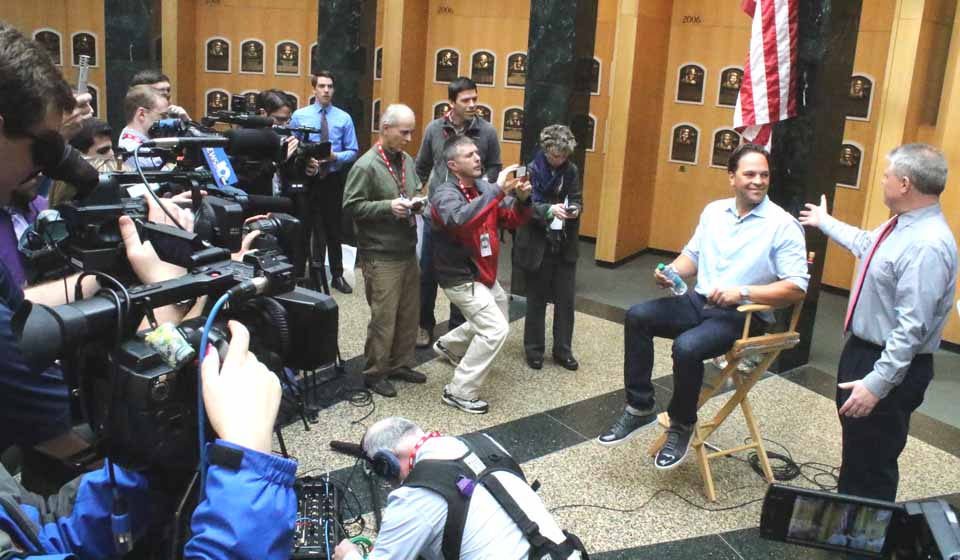 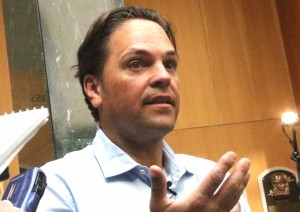 To Enter Hall Of Fame

COOPERSTOWN – Ken Griffey Jr. and Mike Piazza today were elected to the National Baseball Hall of Fame, becoming members 311 and 312 of the Hall of Plaques, the Hall announced.

Griffey and Piazza will be inducted on July 24 in Cooperstown as the Class of 2016 as part of the July 22-25 Hall of Fame Weekend. The Weekend festivities will also feature the presentation of the J.G. Taylor Spink Award for writers to Dan Shaughnessy and the posthumous presentation of the Ford C. Frick Award for broadcasting excellence to Graham McNamee, the Hall reported

Griffey, in his first year on the Baseball Writers’ Association of America ballot, was named on 437 of 440 ballots by voting members of the BBWAA, setting a new record with a percentage of 99.32. The previous mark of 98.84 percent was set by Tom Seaver in 1992.

Piazza, in his fourth year on the BBWAA ballot, was named on 365 ballots – or 83.0 percent of all ballots cast.