Experts are almost certain coronavirus will surge again when summer ends, but they don't know how severe that resurgence will be

Gregg Jarrett on Flynn unmasking by Obama officials: Many had 'no business snooping' on Trump team

With Parade, Midway and Music 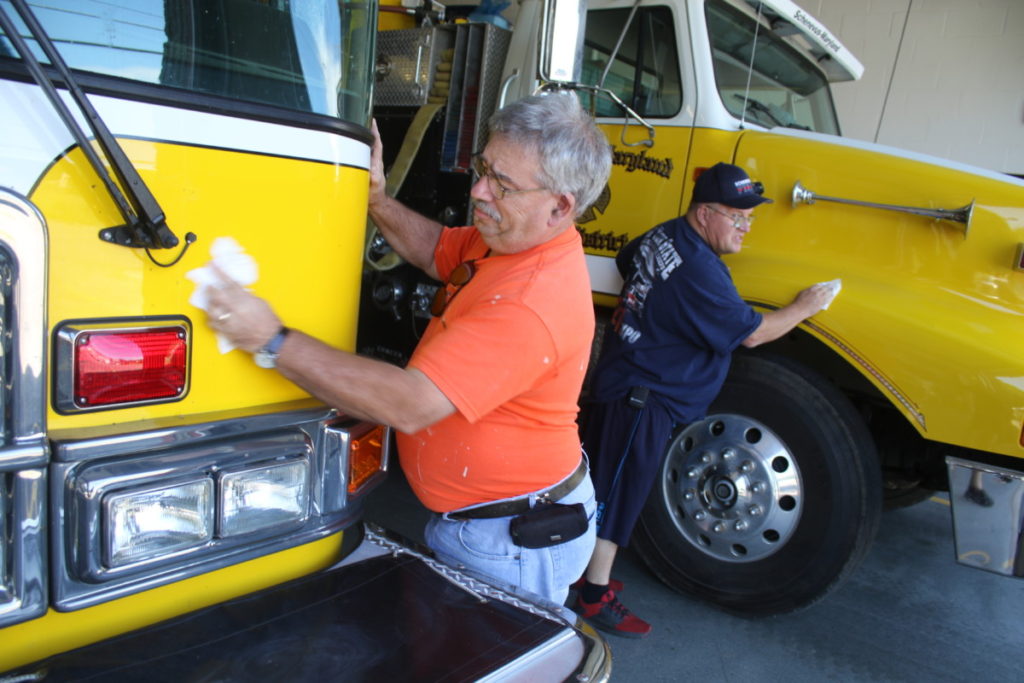 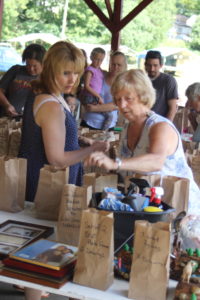 Above, Paul Neske, Captain of the Schenevus Fire Department, begins cleaning off the front of one of their engines with head of EMS (and past Chief) Don Sperbeck in preparation for the Fireman’s Carnival parade that will kick off tonight’s festivities. At right, Heather Hunter and Rose Lombardo, Schenevus, place their tickets in bags during the Chinese Auction earlier this afternoon to benefit the Schenevus and Maryland Fire Departments.  Tonight’s entertainment includesa parade at 6pm, followed by live music from Off The Record, a chicken BBQ, BINGO, and a Midway full of games and rides for the whole family. (Ian Austin/AllOTSEGO.com)

OF SERVICE AFTER CHURCH FIRE

HEADS UP: Zephyr Teachout, Democratic candidate for Congress from Otsego County and the 19th District, will be meeting voters at 2:45 p.m. Saturday at Dobler’s Brewery & Tavern in Mount Vision.

Of Chobani Stock To Employees

NEW BERLIN — The 2,000 full-time employees of the yogurt company Chobani were handed quite the surprise on Tuesday: an ownership stake that could make some of them millionaires, the New York Times is reporting.

Hamdi Ulukaya, the Turkish immigrant who founded Chobani in 2005, told workers at the company’s plant here in upstate New York that he would be giving them shares worth up to 10 percent of the company when it goes public or is sold … continue to full story