Should people vaccinated against coronavirus still get tested?

Who is Daunte Wright, the 20-year-old Black man killed in officer-involved shooting in Minnesota?

CHERRY VALLEY – Girl Scouts, Bailey Thayer and Zola Palmer are making a difference in their community.

Specifically, Zola is excited to add spinners to the current equipment. “I like to spin,” she said.

Bailey is looking forward to adding a handicapped swing to the mix. “There are not many in the area, and we have kids in our school that are disabled and are wheelchair-bound.  I think it would be nice to have options locally for them to play on a playground,” she said.

END_OF_DOCUMENT_TOKEN_TO_BE_REPLACED 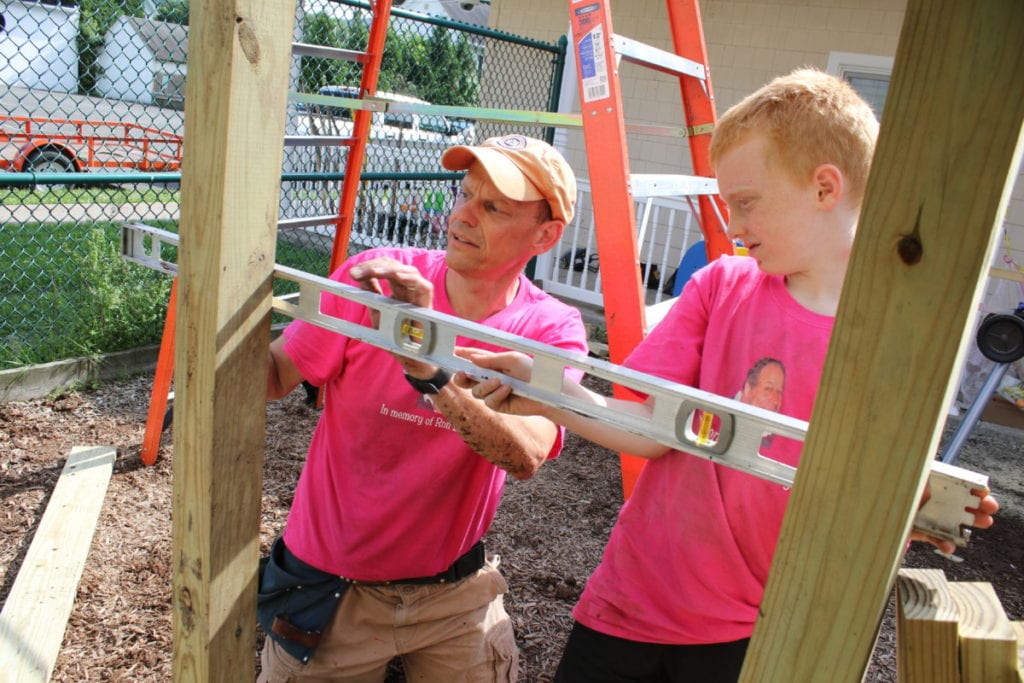 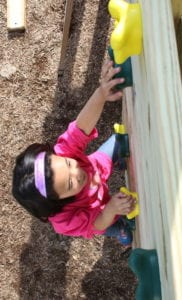 Steve Prichardt, left, enlists the help of Alan Little in leveling the marks for a ladder rung on a new children’s playground they are helping construct at the Opportunities For Otsego Emergency Housing building in Oneonta this afternoon. At right, the newly installed climbing wall is kid-tested and approved by Alexis Chan. The project is part of the Community Outreach Project put on by first Baptist Church. The new playground features a jungle gym, slide, climbing wall, rope ladder, see-saw and more. The site is also getting a cement slab poured so occupants have a place for a BBQ. The Community Outreach project is at work at other locations around town as well, including building a deck at the Oneonta World of Learning, making a Deck at Crossroads and re-painting city fire hydrants. (Ian Austin/AllOTSEGO.com) 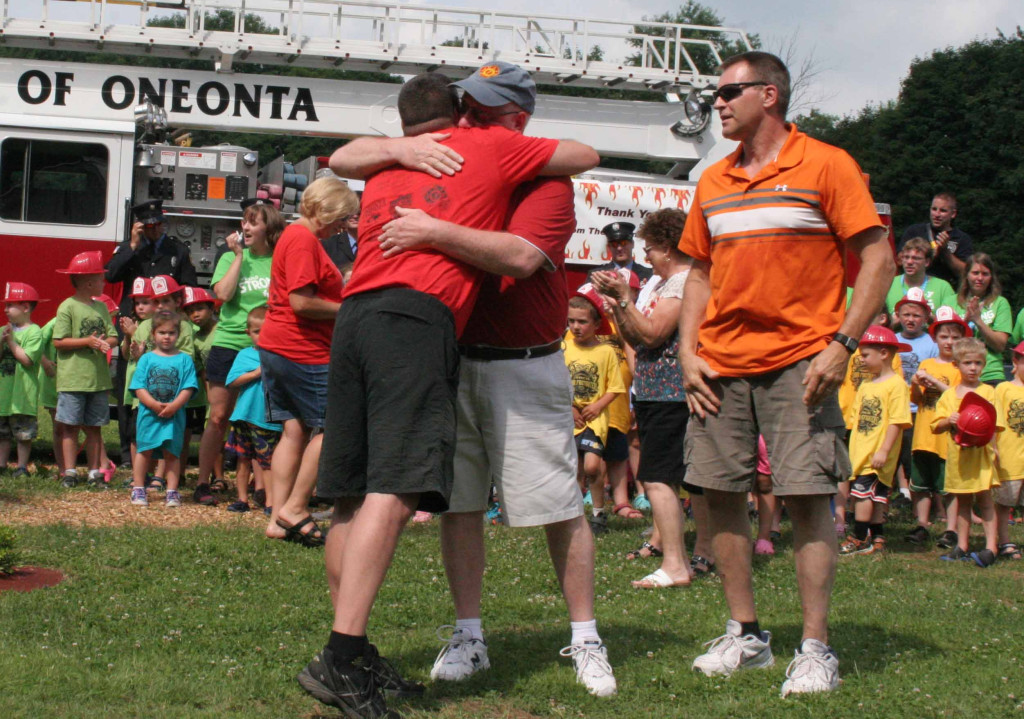 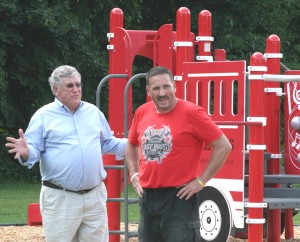