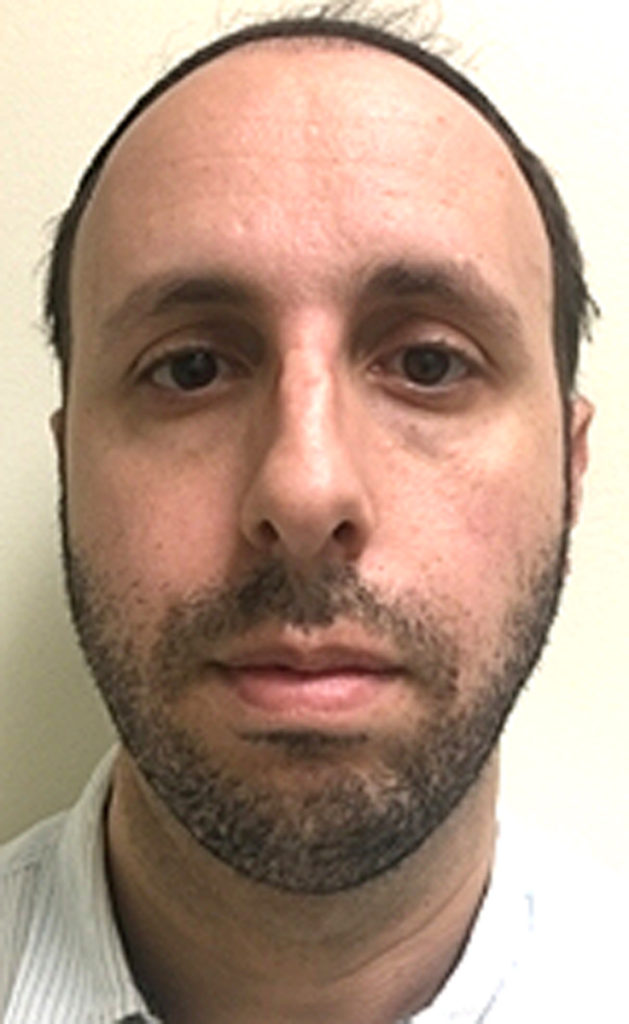 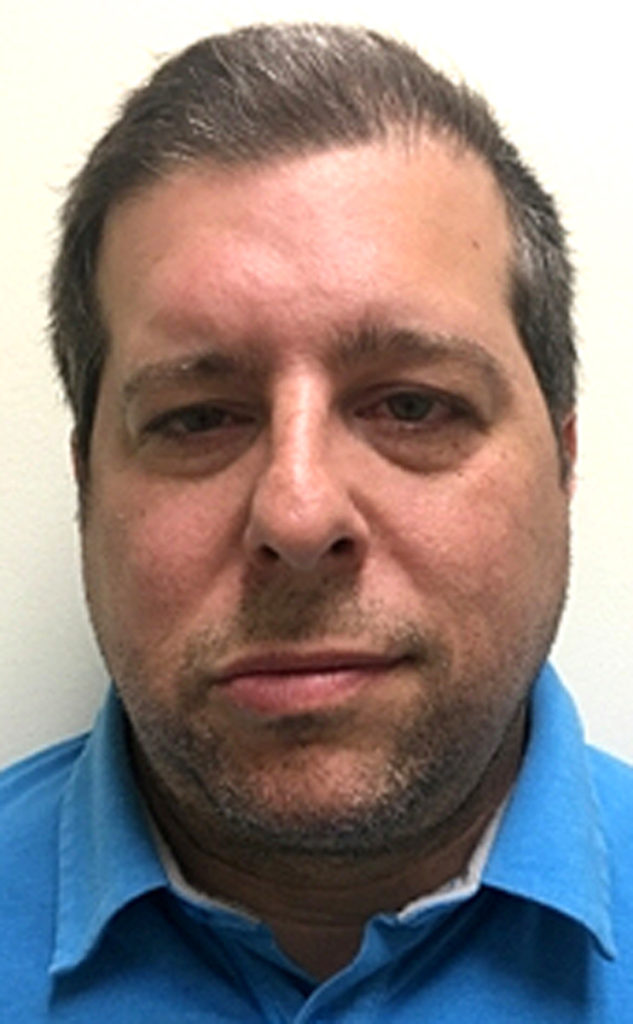 ONEONTA TREE LIGHTING – 5-8 p.m. Join us for the lighting of the Christmas Tree. There will be caroling, shops, warm drinks, an ugly sweater contestwith winners announced just before the lighting, Horsedrawn wagon rides, and visits with Santa. Muller Plaza, Oneonta.Info, call (607)432-2941 or email detinationoneonta@gmail.com