Ben Shapiro: Democrats slammed federal presence in US cities, but they want to 'send the feds to yell at you about masks?'

Hillary Clinton suggests she's willing to serve in Biden administration: 'I'm ready to help any way I can'

Wildlife officers search for elk with tire around its neck

Heather Graham zens out at the beach during 'this crazy year' 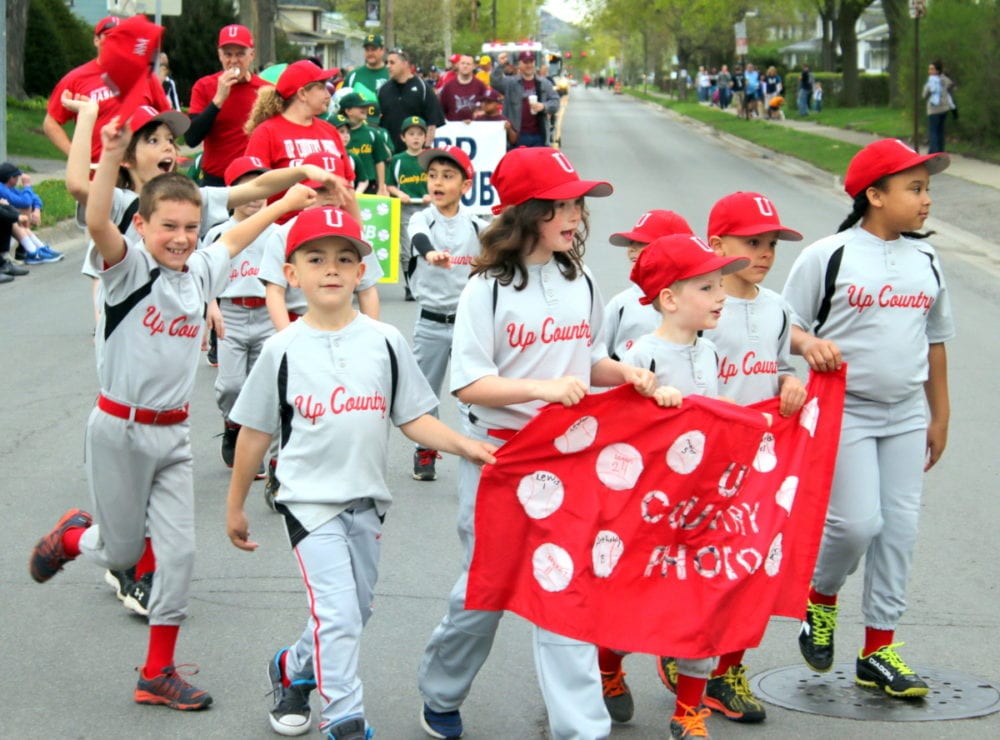 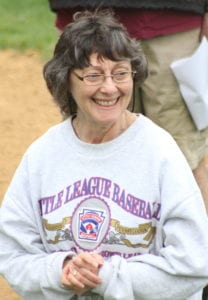 Up Country Photo Little League team members – from left, Logan Tamming, Alex Casola, Nikola Buzzy, Caelen Legg, Matthew Layman, Ethan Tamming and Leylani Wiltshire cheer and chant their way into the Doc Knapp Little League Field this morning in Oneonta’s Sixth Ward after marching down River Street to opening day ceremonies.  There, the recently completed Richard Murphy Little League Field was rededicated in honor of Murphy and his wife, Pat, who coached and volunteered with the league for 28 years.  “He loved the game,” said the wife. “For him it was simple:  Teach the rules, develop a love for (baseball) and have fun doing it.” She repeated his coaching mantra, “See the ball; be the ball.”   Murphy, a retired educator who also represented the Town of Oneonta on the county Board of Representatives, passed away last August after a long battle with cancer.  (Ian Austin/AllOTSEGO.com)

Over 1000 Runners Take To Streets In 23rd Annual PIT Run