The question now is if Republican Party members will continue to be silent as Trump peddles fiction about a deadly virus, and if so, will they pay a price in November

Experts: Virus can float and transmit in air droplets

Officials say states like Arizona and Texas reopened too quickly

GOP governor: I opened the bars too soon

Nick Cordero, Broadway actor, dies at 41 after battle with Covid-19

Brides are now wearing designer masks to match their dresses

Woman recreates sets from famous movies for her hamster during lockdown

No one knows why decapitated sea lions keep turning up in Vancouver, Canada

END_OF_DOCUMENT_TOKEN_TO_BE_REPLACED

Reports On ‘Dynamic’ Democrats At Forum 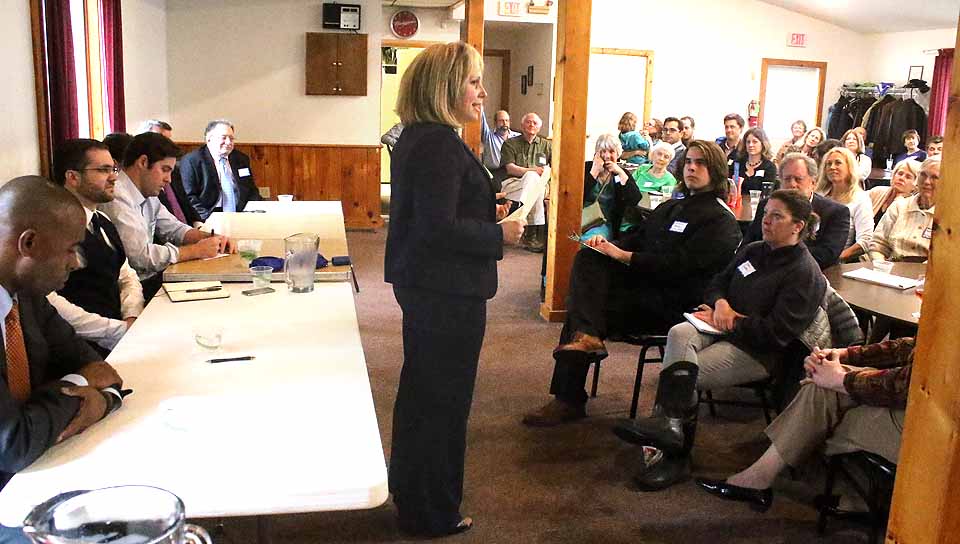 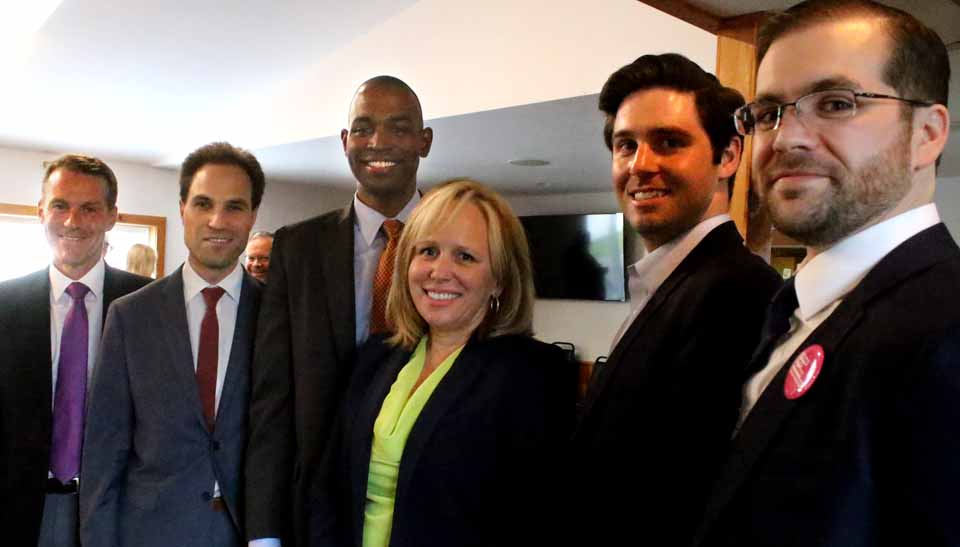 80 local Democrats filled the meeting room at Oneonta’s Sixth Ward Athletic Club this afternoon to hear what so far is a field of six candidates seeking to challenge U.S. Rep. John Faso, R-19, in the November 2018 election.  They are, from left in photo at right (click image for full sized): Brian Flynn, a business executive and entrepreneur from Greene County; Jeff Beal, a former diplomat, now a teacher at Woodstock; Antonio Delgado, a former Rhodes Scholar and lawyer from Rhinebeck; Sue Sullivan, a Cooperstown Central graduate and hospital executive (now a consultant); Gareth Rhodes, a Kingston lawyer and former staffer for Governor Cuomo, and Steven Brisee, Wallkill, who is translating code in a high-tech company.   A range of topics was addressed as each gave nine-minute presentations,  foremost Faso’s vote last week in favor of the American Health Care Act.   The forum was organized by Cooperstown’s Richard Sternberg, who is leading the Otsego County Democratic Committee’s candidate recruitment effort. (Jim Kevlin/AllOTSEGO.com)