Jair Bolsonaro has downplayed the threat of coronavirus and encouraged the country to reopen. Brazil is second only to the US in infections and deaths.

Florida will require schools to reopen in August

Masks are effective only if you wear them properly. Here's the right (and wrong) way

Collins backs National Guard deploying in Georgia: Why does it take an 8-year-old's death to restore order? 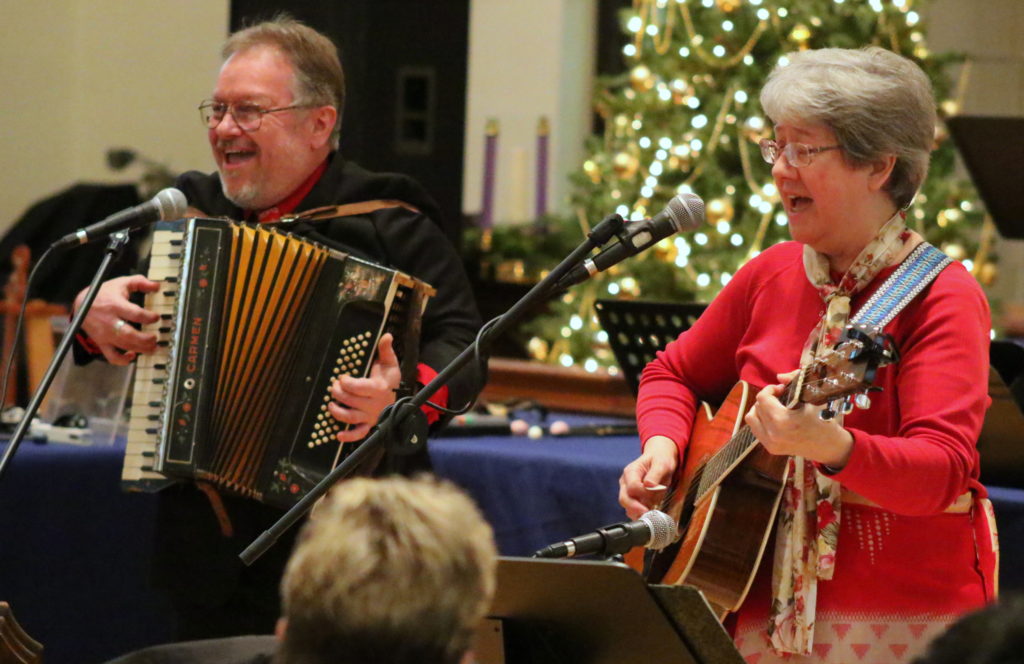 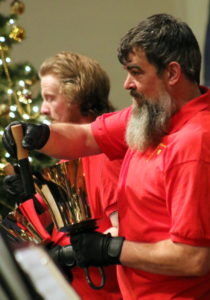