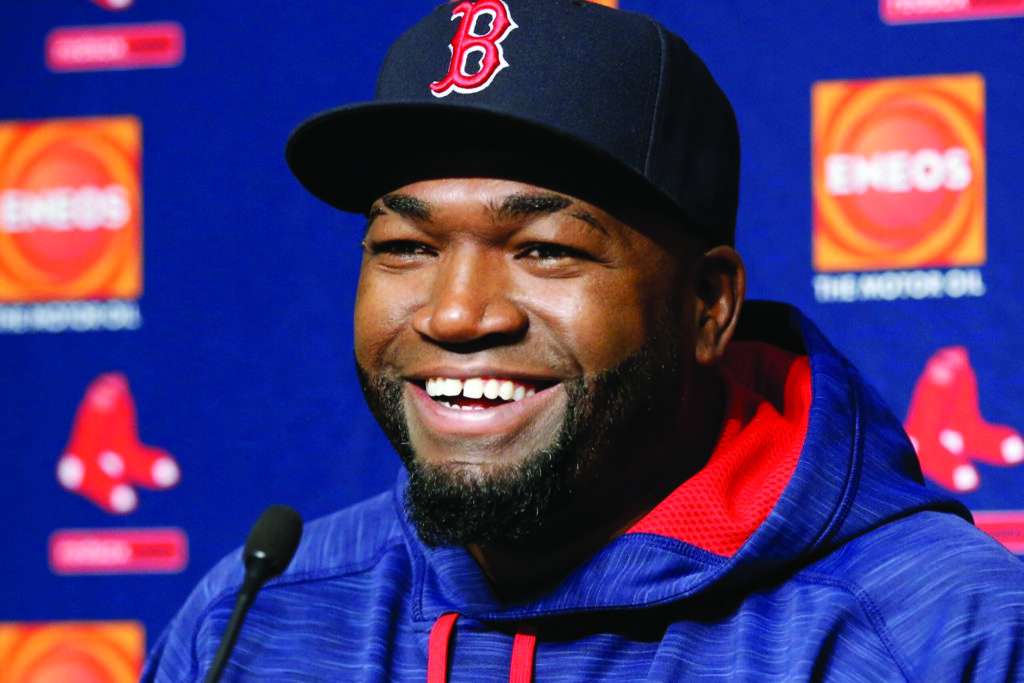 Get ready to welcome the entire population of the city of Boston on July 24 when Fenway favorite David “Big Papi” Ortiz joins the ranks of the greats enshrined in the Baseball Hall of Fame.

He was the only one of the 30 candidates to reach the necessary 75 percent of votes from the Baseball Writers’ Association of America and gets into the Hall in his first year of eligibility.

The tally leaves out career home run leader Barry Bonds and seven-time Cy Young Award winner Roger Clemens, each of whom were in their final year of Hall eligibility before their candidacies shift to “Golden Days” committee consideration as early as December 2022. Red Sox pitcher Curt Schilling also fell short in his final year of eligibility.

“Big Papi” enters the Hall in ceremonies scheduled for July 24, 2022, at 1:30 p.m. at the Clark Sports Center in Cooperstown. That event is free of charge and open to the public, regulations permitting.

David Ortiz played for the Boston Red Sox from 2003-2016 either as a first baseman or a designated hitter, spending six years prior to that with the Minnesota Twins. His popularity in Boston solidified in his second year on the team when he slugged his way through the American League Championship Series and the 2004 World Series, leading the Red Sox to their first World Series victory in 86 years. Upon his 2016 retirement, the Red Sox retired his uniform number 34.