Patriots' Julian Edelman announces retirement: 'It's been the best 12 years of my life'

McEnany reacts to deadly Minnesota police shooting: 'We always have to let the facts play out'

Should people vaccinated against coronavirus still get tested? 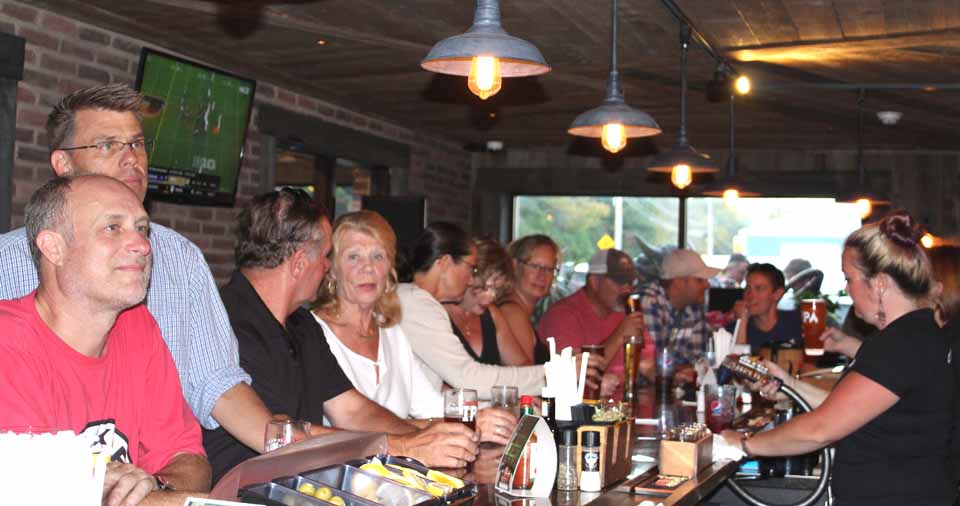 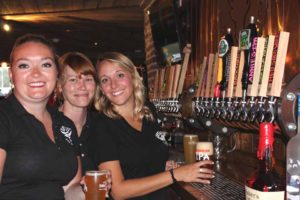