The presumptive Democratic nominee promised that if elected president, he 'won't traffic in fear and division' nor 'fan the flames of hate'

Trump responds to protests with a strongman act

Atlanta business owner speaks out after vandals target her store: 'I just got on the floor'

Kentucky man killed by cops who didn't have body cams on was friend to local police, fed them for free

Animals and plants are going extinct at an 'unprecedented rate,' shocking study says 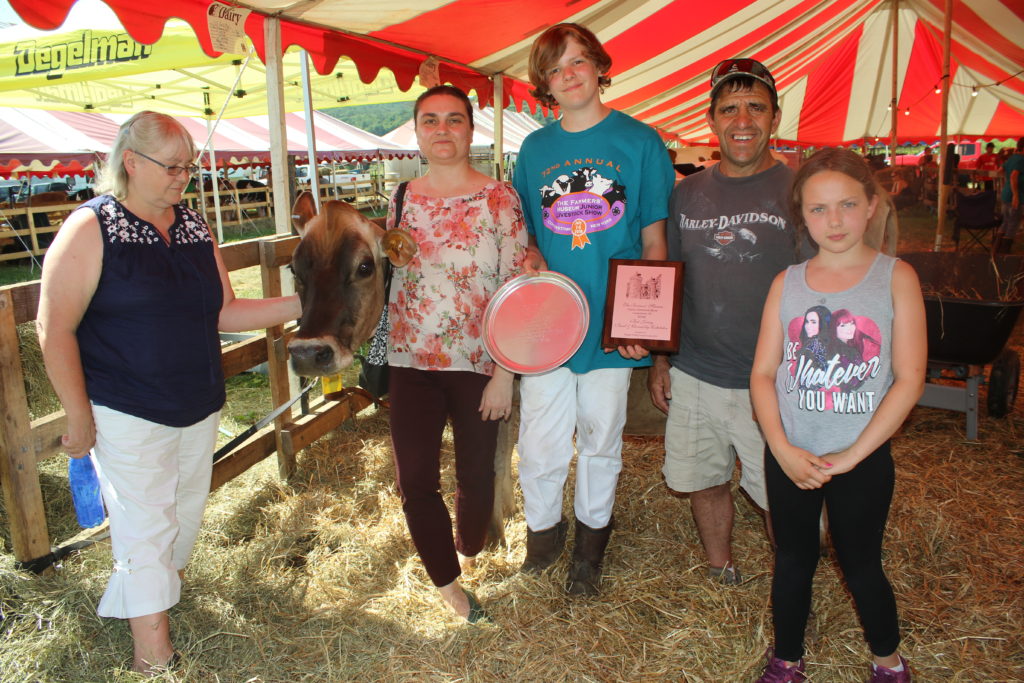 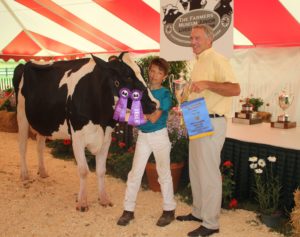 More than 250 kids presented 650 animals as part of The Farmers’ Museum’s 72nd annual Junior Livestock Show‘s Parade of Champions, showcasing the best of the best in livestock at the end of a weekend of trials and judging at the Iroquois Farm Showgrounds in Cooperstown. Above, Gus Mason, 14, holds Gummy Bear’s Grand Champion Jersey award and the Best Jersey Bred and Owned award . The Grand Champion silver plate award was made in memory of Howard Curry Ainslie by his family when he died in 1999.  Flanking Gummy Bear on the left is Howard Ainslie’s youngest daughter, Darcey Ainslie Schilling, and on the right, his granddaughter, Jennifer Griffith.  Harold Couse, Griffith’s father and husband of Howard’s daughter Carla Ainslie Couse, stands next to Gus, with family friend Addilee Lutz, 8.  At right, Farmers’ Museum board member David Bliss presents the Dairy Cup Best in Show award to Lance McClure and his cow, Jericho-Dairy Baracuda-ET. (Jennifer Hill/AllOTSEGO.com)