By Greg Klein • Special to www.AllOTSEGO.com 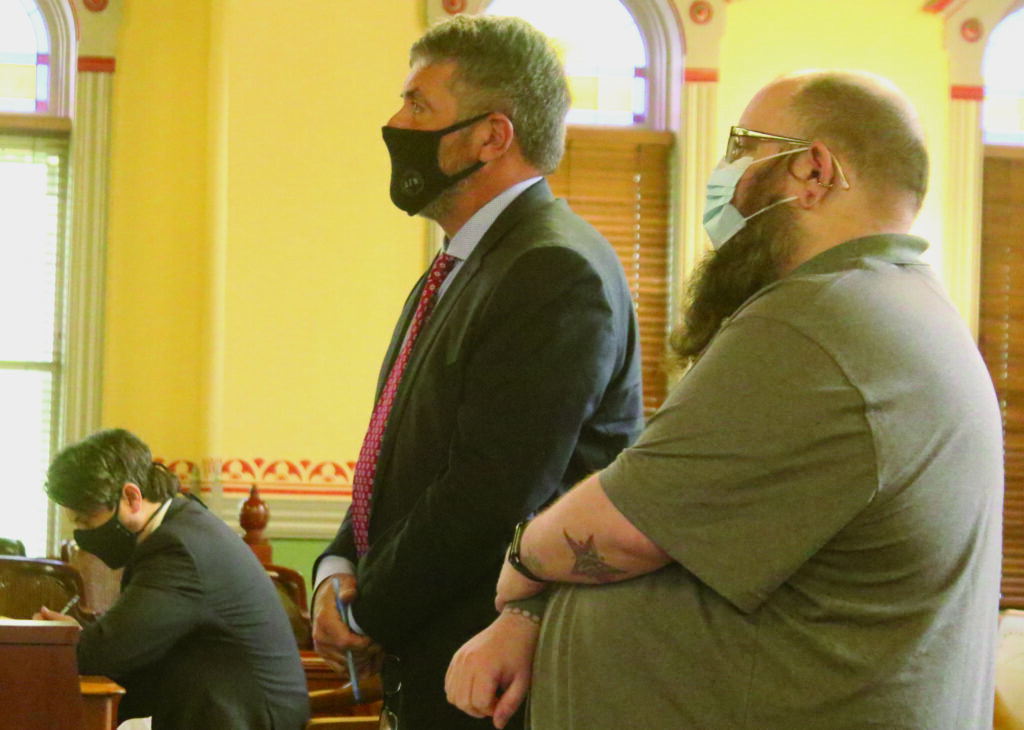 John E. Adams, 36, was sentenced Monday, May 10, to 180 days in state prison after pleading guilty to one count of promoting a sexual performance by a child under the age of 17, a class D felony.

In exchange for his plea, prosecutors dropped a second count of the same charge as well as two counts of possessing those materials.

At sentencing, Adams expressed remorse for his crime.

“I know it is too late to say anything now, but I do feel sorry for what I did. I do feel remorse and I just want that to be known,” he said.

Adams will have to pay about $3,000 in fines and fees, register as a sex offender and provide DNA to the state’s criminal database.

As part of his plea, Adams waived most of his rights to appeal the case to a higher court.