State will not file charges in fatal deputy shooting

Child shot by uncle during filming of music video

Missing woman's remains may have been found

Bernie Madoff: Inside the life and death of the 'snake oil salesman'

‘Rash Of Applications’ May

At Issue: Year ‘Round Housing Vs. Dreams Park Rentals 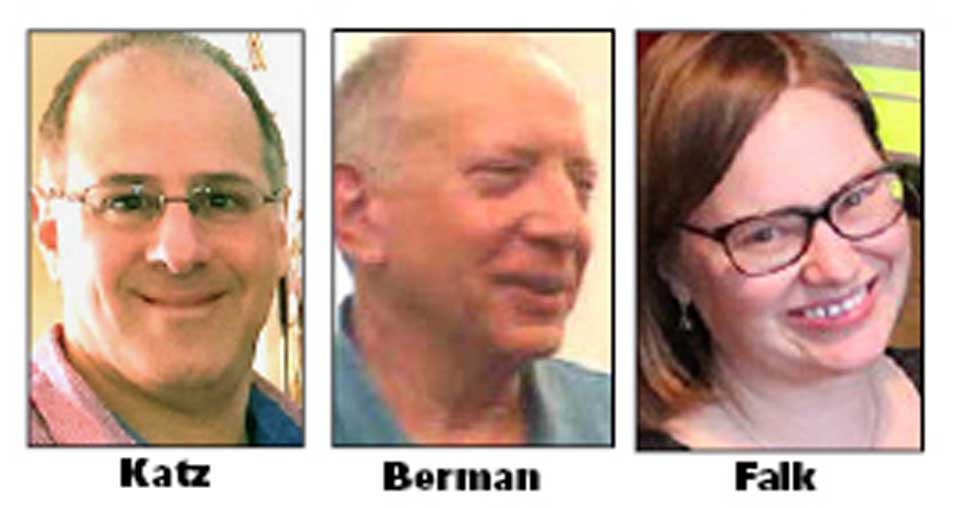 COOPERSTOWN – Faced with a “rash of applications” from homeowners seeking to rent to Dreams Park families, the Village Board will consider a nine-month moratorium on such approvals when it meets at 6:30 p.m. Monday in Village Hall.

“We’ll have to discuss it.  We want to discuss it,” said Mayor Jeff Katz, interviewed yesterday.  The trustees have long tried to maintain a balance between permanent housing and tourist accommodations, he said, adding, “the residential quality of the village should be preeminent.”

Katz was commenting on a controversy that broke into the open April 7 when three applications for tourist accommodations were debated  by the village Zoning Board of Appeals, then approved: For 20 Glen Ave. (Janice Eichler), 3 Westridge Road (Richard Abbate) and 130 Chestnut St. (William Dystra).

20 Glen was being adjusted for short-term rentals after the owner moved into the carriage house; 130 Chestnut was being converted from apartment to short-term rentals; 3 Westridge is a single-family home where renting bedrooms to tourists is anticipated.   (Check ZBA minutes for details)  Dreams Park rentals can garner more than $2,000 for each week of the 10-week season.

Two other applications are in the process, to be considered at next month’s ZBA meeting.

The matter was raised again on the 12th at the Village Board’s Economic Development & Sustainability Committee and on the 18th at the Planning Board, which recommended the Village Board adopt a moratorium, according to chairman Gene Berman.

While the turnout at the three meetings underscored this is a public concern, Berman also said it’s “a legal issue.”  The trustees recently adopted an updated comprehensive master plan where “one major goal is to have year ’round residents,” Berman said.  Dedicating some housing to the tourist season – 10 weeks – takes it out of the mix for permanent residents.

“People are concerned about community character,” said Village Trustee Cindy Falk, who chairs the Economic Development committee, about multiple rooms being rented out in single-family homes and also about related parking.

2 thoughts on “‘Rash Of Applications’ May Spur 9-Month Moratorium”