Because so many people registered to participate in its three virtual sessions, New York’s Department of Labor this week added an additional public hearing to its Farm Laborer Wage Board schedule for Friday, January 28, at 2 p.m.

The three-member board is considering the existing 60-hour-per-week overtime threshold for farm workers in New York State “and the extent to which the overtime work threshold may be lowered.” Some worker advocate groups want the threshold dropped to 40 hours per week; farm advocates are pushing back vigorously to keep the bar at its current 60 hours per week. END_OF_DOCUMENT_TOKEN_TO_BE_REPLACED

“I was disappointed when I listened to Governor Hochul’s State of the State message last week,” he said. “When she started talking about increasing tax credits for farmers to offset operating costs, to me, that was a private message that the Wage Board will drop the overtime threshold.” END_OF_DOCUMENT_TOKEN_TO_BE_REPLACED

END_OF_DOCUMENT_TOKEN_TO_BE_REPLACED

‘On Jan. 1’ If Elected Tuesday To State Senate 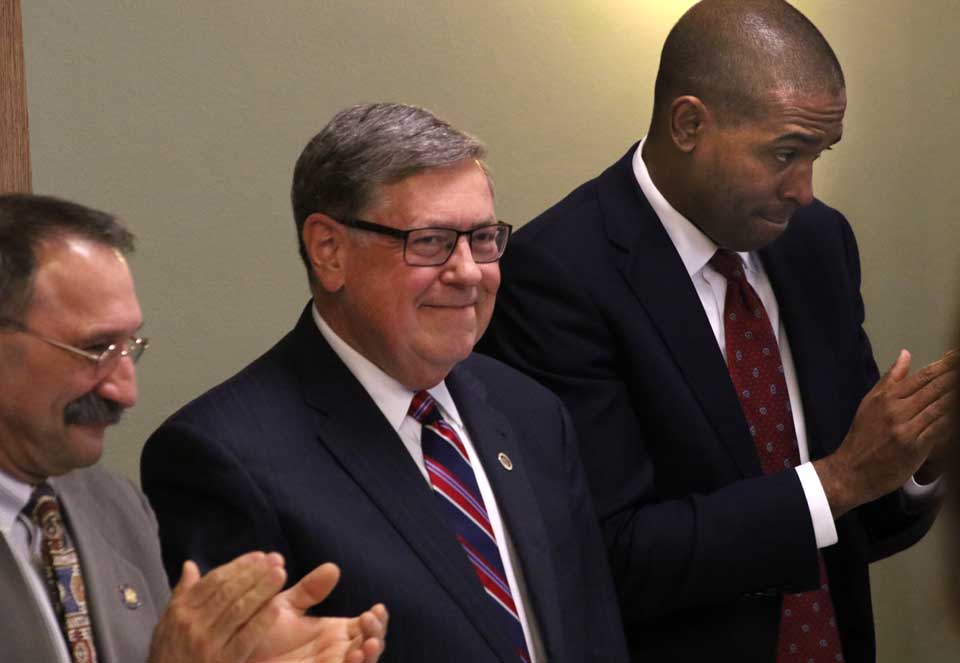 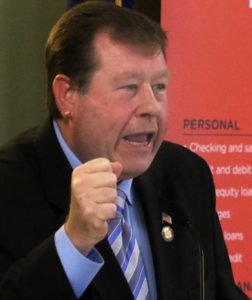 May Run To Fill Seat

SCHOHARIE – Chris Tague, Schoharie, 21-month assemblyman in the 102nd District, plans to decide by the end of the week whether he will seeking to succeed state Sen. Jim Seward, R-Milford, in the 51st District.

Calling Seward “a dear friend,” he said he was “distressed by the news” that the 35-year senator has decided not to run again as he continues to recuperate from a cancer diagnosis.

“The most important thing right now is Senator Seward’s health,” he said.  “People really know what a great senator he has been.”

Nonetheless, he said in an interview Tuesday, Jan. 21, that he’s “very humbled” by support he’s been receiving from county chairman in the nine-county district, and he is consulting with family and friends before making a final decision “late this week.”

Otsego County Republican chairman Vince Casale said he would support a Tague candidacy.  “Chris bring enthusiasm, vigor, all the things you need to be a successful candidate – or representative,” he said.

If Tague decides not to go forward, Casale ticked off three potential candidates from the county board: chairman Dave Bliss, vice chairman Meg Kennedy and the Schenevus representative, Peter Oberacker.  “All of them would be good candidates,” he said.

Amy Swan wasn’t immediately available on this matter, but Casale pointed out Oneonta’s Dan Buttermann is seeking an Assembly seat (vs. incumbent Republican John Salka) as a stepping stone to the Senate; perhaps he would go for it directly.

A contested campaign would cost in the neighborhood of $1 million, Casale estimated.  “It would be 10 years before it’s open again,” he said.

Tague, while not an Otsego County resident – Seward is a county native – represents four towns in the county: Cherry Valley, Roseboom, Decatur and Worcester.

Elected to a full term that November, he created a bit of a splash New Year’s Day 2019 when he took two vows in SUNY Cobleskill’s Bouck Hall, the first as an assemblymen, than marriage vows with Dana Buzon of Schoharie, his significant other for eight years.

The biography on his website pledged Tague is focusing on “key issues that affect his constituents: access to broadband internet, reducing taxes, providing support for local farmers, and fixing Upstate’s failing infrastructure.”

On graduating in 1987 from Schoharie Central School, where he was student council president, he became a dairy farmer, growing his herd from 25 to 75 cows.

He sold the farm in 1992, joining Cobleskill Stone Products as a laborer, soon winning promotion to foreman, rising to general manager of the entire operation, where he worked until his election to the Assembly.