Does Taiwan's Military Stand a Chance Against China? Few Think So

Sudan Coup Draws Thousands to the Streets in Protest

Birthday Party Cancelled? Have A Parade Instead!

Have A Parade Instead! 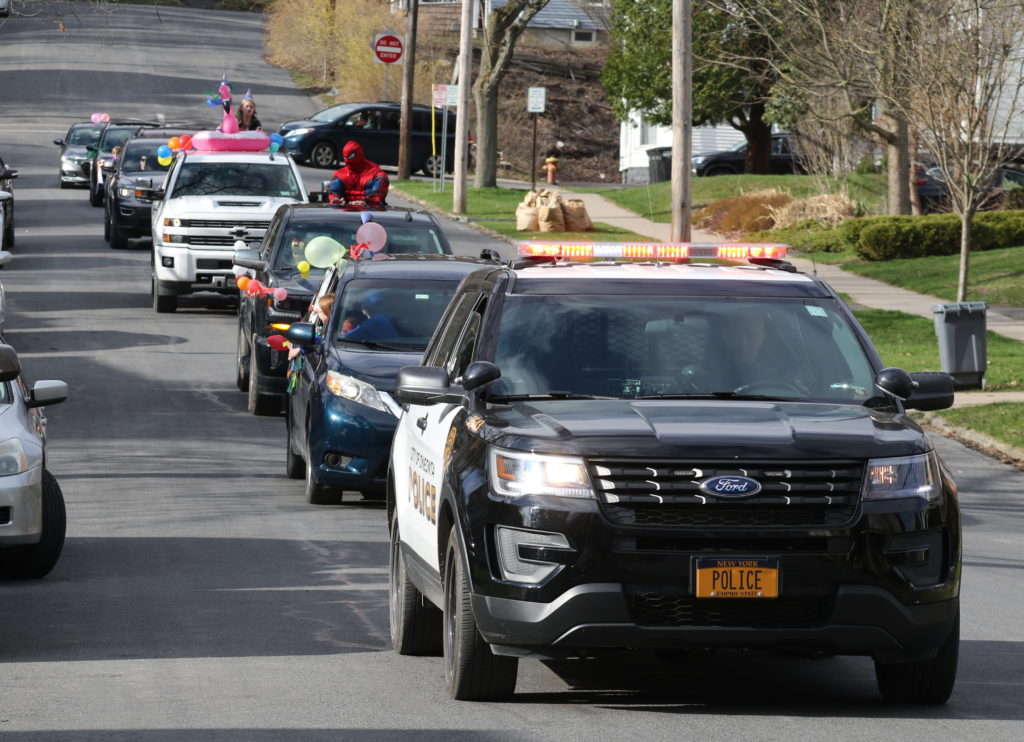 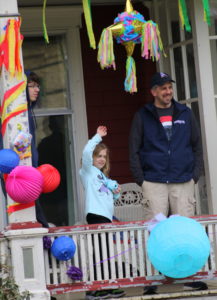 There was lots of hooting, hollering and horn-blowing on Elm Street in Oneonta this afternoon as 13 cars filled with friends, family, teachers and classmates, all dressed in costumes with signs and decorations, were escorted by Oneonta police in a birthday parade for Zoey Tonner, who turned 7 today. “The invitations were ready, the treat bags were all made, then everything shut down,” explained her mother Danielle. “We had to cancel her party because of social distancing, so this is her coronavirus substitute!” The party was held at the home of Zoey’s babysitter Sarah Baden, where Zoey, seen at right with brother Rob and Dad “Fish”, waved to passersby from the lawn and porch, which were covered in decorations. As the parade passed by, Zoey took pictures with her camera as people hopped out to wish her “Happy Birthday” and leave presents and cards in a basket by the curb. (Ian Austin/AllOTSEGO.com

Recaps Century Of Many Successes

Editor’s Note:  Today is former mayor Sam Nader’s 100th birthday, and this is reprinted from this week’s edition of Hometown Oneonta and The Freeman’s Journal. Further coverage of the celebration of the revered former mayor’s  centennial will appear in the upcoming print editions and AllOTSEGO.com on Wednesday afternoon.

ONEONTA – Sam Nader’s life is one great story after another.

Here’s a favorite one, about playing golf at the Oneonta Country Club with Hall of Famers Bobby Doerr and the legendary Ted Williams, and the club champion at the time.

Sam played one of the best 18 holes of his life.

Ted Williams was so incensed, he broke five clubs – a golf club set – over his knee.  (The Red Sox legend was working for Shakespeare, the quality golf-club maker, so he made good.)

With a laugh, Sam continued: Every time he would see Bobby Doerr and a Hall of Fame event in Cooperstown, the former Oneonta mayor and owner of the Oneonta Yankees would say, “Let’s go up to see Ted and see if he remembers.”