LIVE UPDATES: Trump impeachment supported by only 8% of Republicans: poll

COOPERSTOWN — The Glimmerglass Festival’s premiere, “Blue,” is on the New York Times’ list of Best Classical Music of 2019.

“The composer Jeanine Tesori, best known for her Tony Award-winning musical ‘Fun Home,’ and the librettist-director Tazewell Thompson tell the story of a striving black family in Harlem with a rebellious teenage son who’s incensed over police intimidation of young black men.

END_OF_DOCUMENT_TOKEN_TO_BE_REPLACED 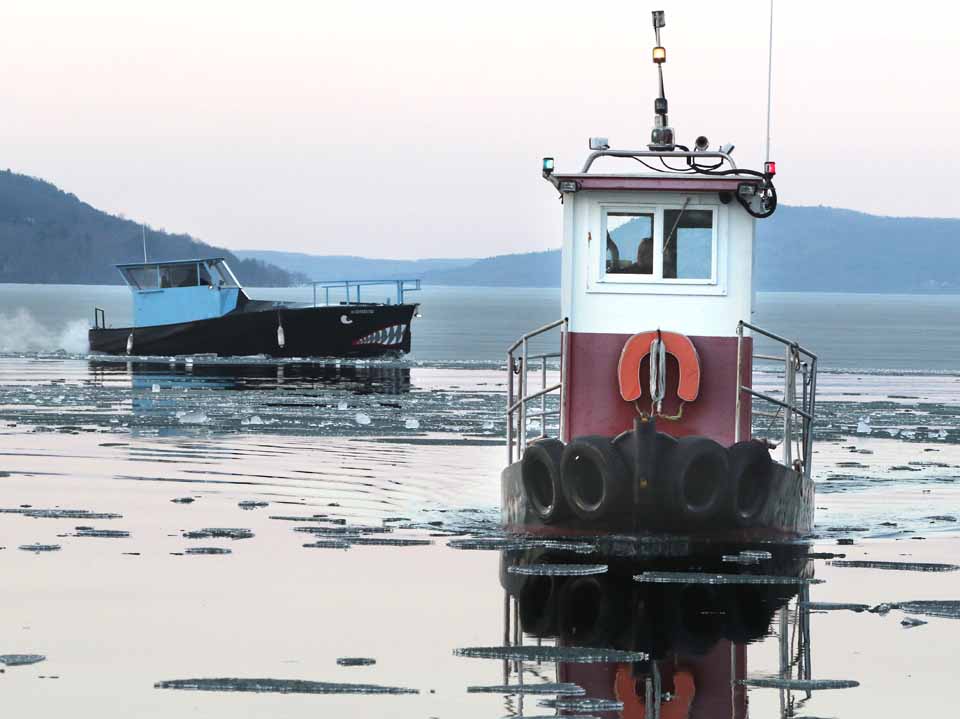 There was a new Bubba on Otsego Lake this afternoon: “Bubba” the Tug Boat, that is, which Lakefront Hotel proprietor Paula Wickoff purchased from Seattle’s harbor last fall and was delivered to the docks at Cooperstown on Thanksgiving Weekend.  Ice-breaking is a spring ritual, to avoid damage to the docks at the Lakefront or Landland Shores; last year, however, the ice was particularly thick, and Paula spent hours on end in an icy, unheated cabin.   Today, “we never cut this much ice in one day,” Wickoff – waving in photo at left – said by phone from Bubba’s cozily heated cabin.  “I couldn’t be more pleased.”   In the background is steel-hulled “Blue,” manned by Joe Lepetich and Brian Murphy, which “cut through the ice like steak,” Wikoff said. “Bubba” then broke the ice into smaller harmless pieces. (Jim Kevlin/AllOTSEGO.com) 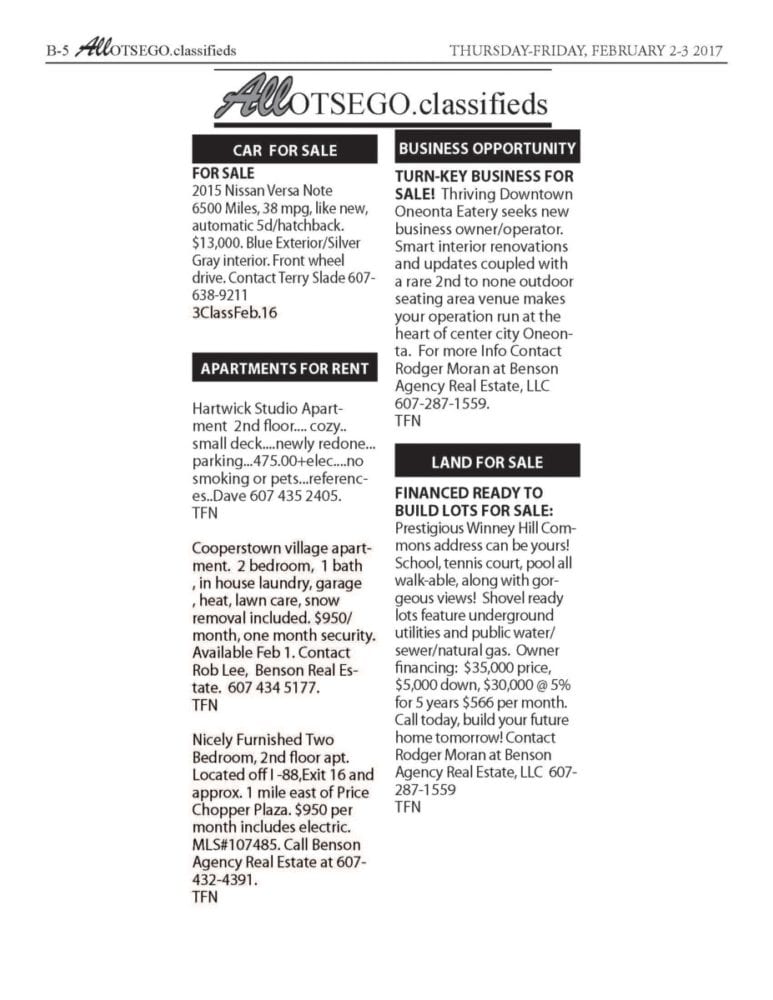