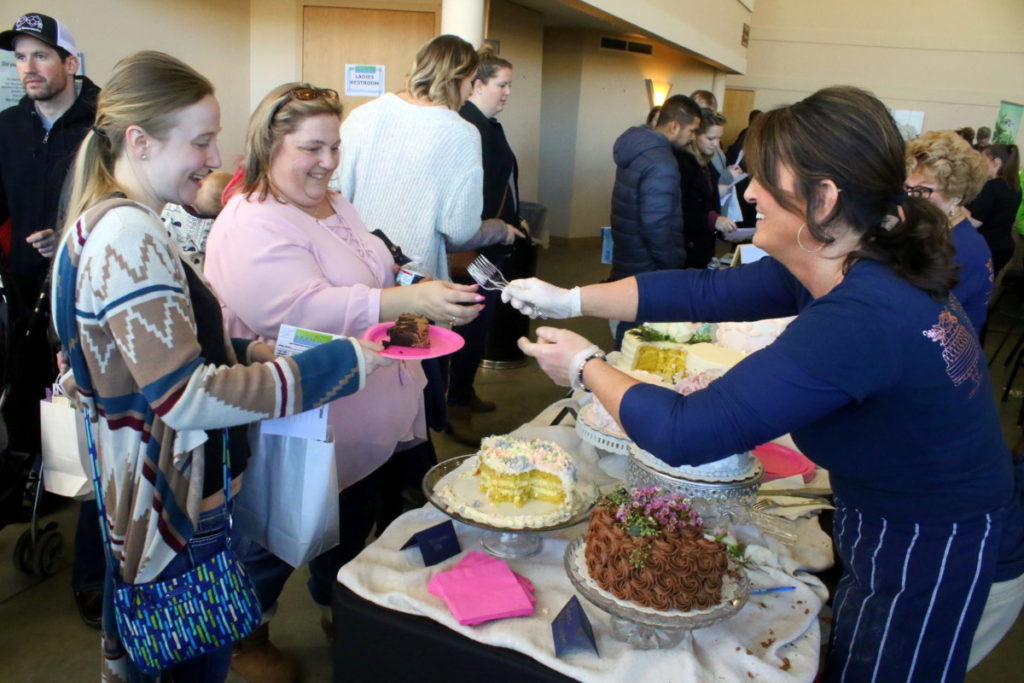 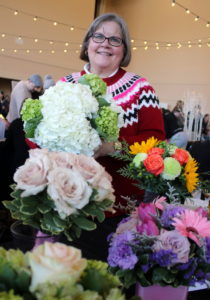 Over 200 people attended this afternoon’s annual Bridal Expo at the Foothills Performing Arts Center. Above, Oneonta’s Haley Manion and daughter Michele Donovan sample a Three Philosophers Cake served by Linn Briggs, a partner with Marjorie Landers Cakes in Cooperstown. At right, Kathryn Kroll, who has been supplying flowers for over 30 years at Coddington’s Florist in Oneonta, shows off a sampling of her bridal bouquets. Brides-to-be could sample-browse over 45 vendors, including DJs, caterers, florists, photographers, venues, travel agents and, of course, wedding dresses. (Ian Austin/AllOTSEGO.com) 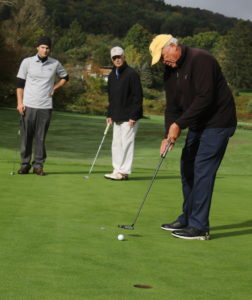 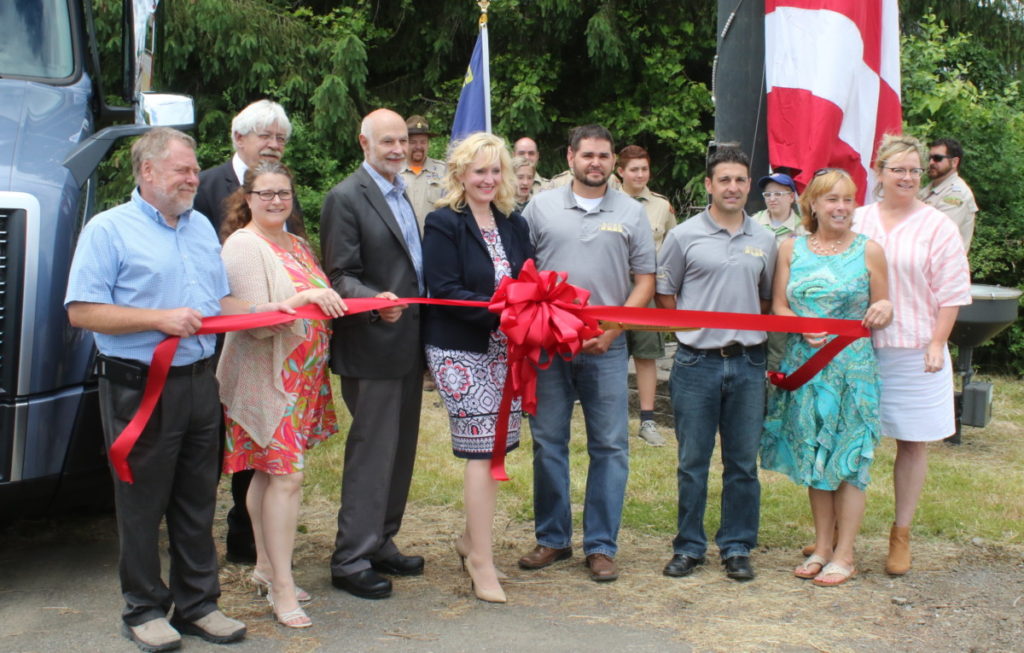 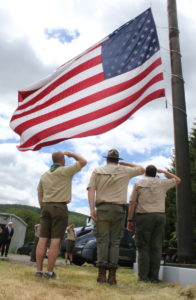 ONEONTA – State police reported today a card-skimming device was found in the ATM on the Community Bank drive-thru window at its Southside Oneonta branch on Route 23, and also released a photo of a man they suspect may have placed it there.

The device, which fits inconspicuously over the card slot, reads information from any card that it swipes; the data can then be used to make fraudulent purchases.