Mourners are holding a candlelight vigil outside of the Supreme Court

Justice Ginsburg's former law clerk describes what it was like working with her: 'She was my idol'

Over the course of 20 years of closed-door conversations, Ruth Bader Ginsburg shared her thoughts on her career, Scalia, President Trump and other issues of the day

Trump: 'Today, our nation mourns the loss of a titan of the law'

Senators appear to change stances on confirming successor to Ginsburg vs. Scalia, but argue 2020 is different

AOC says Ginsburg's death should 'radicalize' Dems: 'I need you to be ready'

Hillary Clinton: Ginsburg 'paved the way for so many women, including me'

Flashback: Biden promised to release a list of Black women he could nominate to SCOTUS

INDUCTION IS HERE! But There’s Much More

But There’s Much More 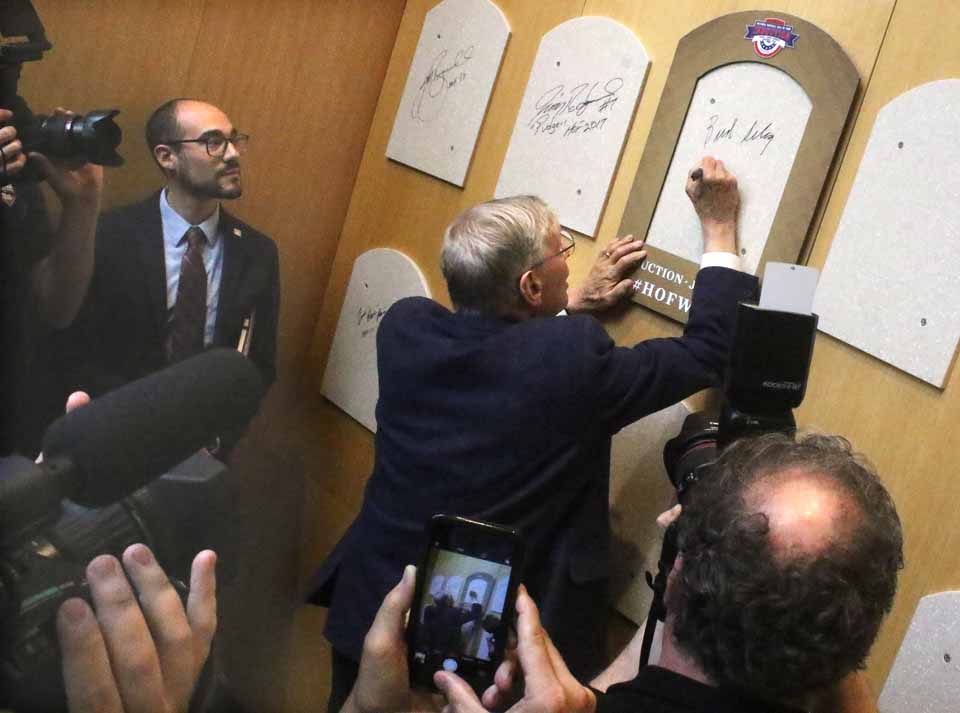 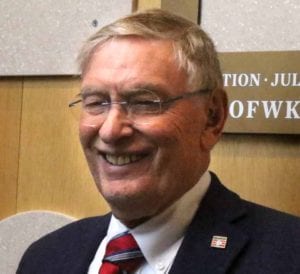 A few minutes ago, Bud Selig, the former MLB commissioner, signs the base where his plaque will be mounted the evening of Sunday, July 30, after he joins players Jeff Bagwell, Tim Raines and Pudge Rodriguez, and fellow executive John Schuerholz in the National Baseball Hall of Fame’s 2017 Induction that afternoon at the Clark Sports Center fields. As commissioner, Selig had been on the Induction rostrum for 17 years (1998-2015), but confessed he was awed during today’s orientation at the thought of joining baseball’s immortals in the Hall of Plaques. Making a point of stopping at Hank Aaron’s plaque, he recalled that weekend in 1981 when inductees were to be announced. Aaron kept calling Selig’s office: “‘Have you heard?’ ‘Have you heard?’ So when we heard, he was the first one we called,” said the former commissioner recalled. (Jim Kevlin/AllOTSEGO.com)