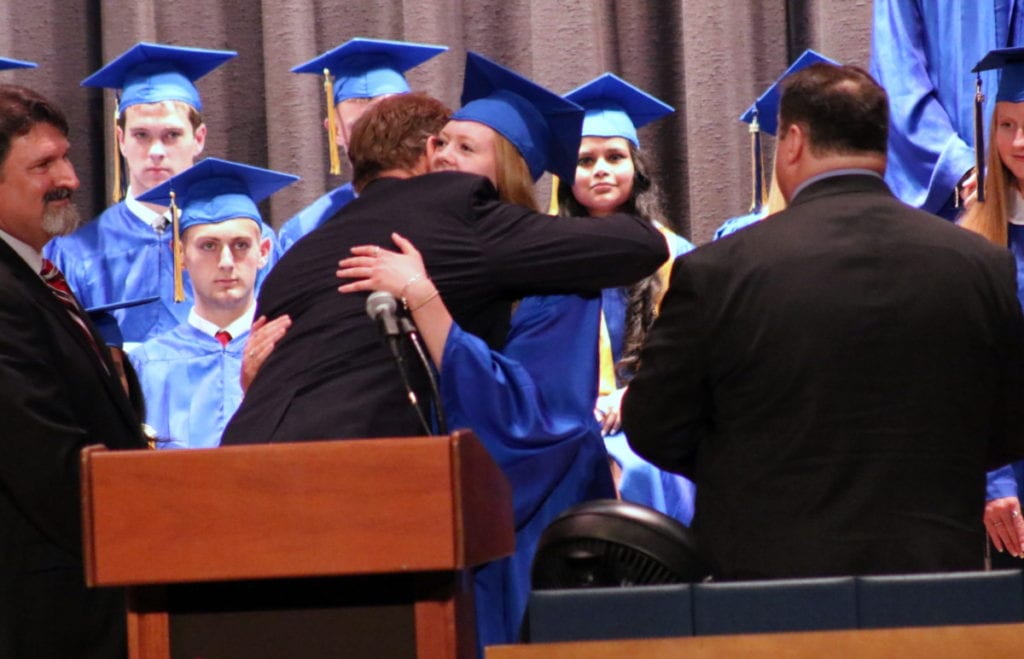 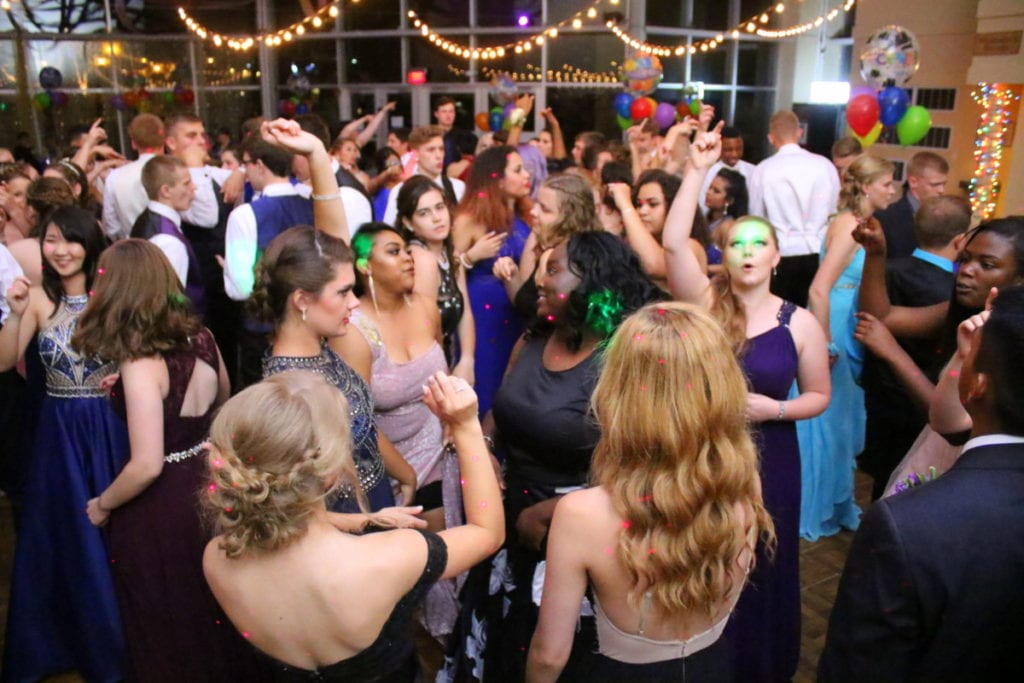 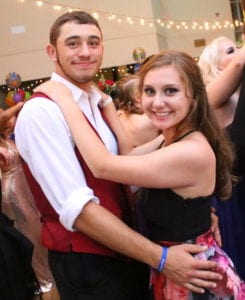 Thanks to an anonymous donation, the OHS Class of 2017 were able to enjoy their senior prom in the Atrium of Foothills, where they enjoyed dinner, dancing, daiquiris and a candy bar before heading to the after-prom party in the High School cafeteria for a chance to win prizes at casino games and  raffles. Above, the dance floor was hopping throughout the night to tunes spun by DJ Hectic. At right, Nick Giacomelli and Maria Farrell enjoy a slow dance together as the evening winds to a close.(Ian Austin/AllOTSEGO.com)

BAGWELL, RAINES, ‘PUDGE’ IN HALL OF FAME THIS YEAR

IN HALL OF FAME THIS YEAR

COOPERSTOWN – Baseball Hall of Fame President Jeff Idelson announced a few moments ago on the MLB Network that three retired Major Leaguers will be inducted into the Hall of Plaques this July in Cooperstown:

Idelson To Announce HoF Class Of ’17 At 6 p.m. On MLB Network