Mollie Hemingway: Trump and many Americans do not want unity with what the left believes

As Term Near End, Faso Aims

With his term due to end in 20 days, U.S. Rep. John Faso, R-19,  has co-sponsored bipartisan legislation to to close a legal loophole that may have contributed the 20-fatal crash two months ago in Schoharie County.

The loophole allows retrofitted limos, like the one in the crash, to avoid compliance with the National Highway Traffic Safety Administration (NHTSA) regulations.

“The recent tragedy in Schoharie County, which took the lives of 20 people, must move the Congress to close this loophole and enact stricter rules on modified vehicles,” the outgoing congressman said.

END_OF_DOCUMENT_TOKEN_TO_BE_REPLACED 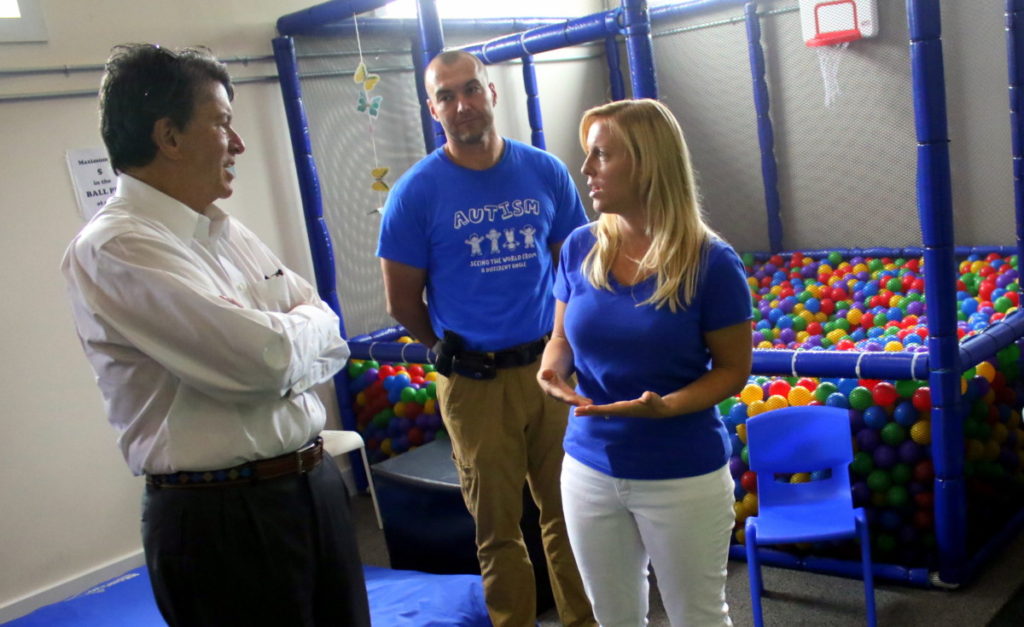 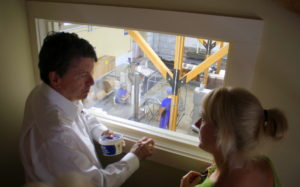 Anti-Faso Billboard Erected Over I-88

CROZET, Va. – Congressman John Faso, R-Kinderhook, was aboard the Amtrak train that crashed into a garbage truck on the tracks in rural Virginia earlier today.

“We spoke to John and he is fine,” said his media director, Joe Gierut. “They’ve towed the train back to Charlottesville.”

END_OF_DOCUMENT_TOKEN_TO_BE_REPLACED 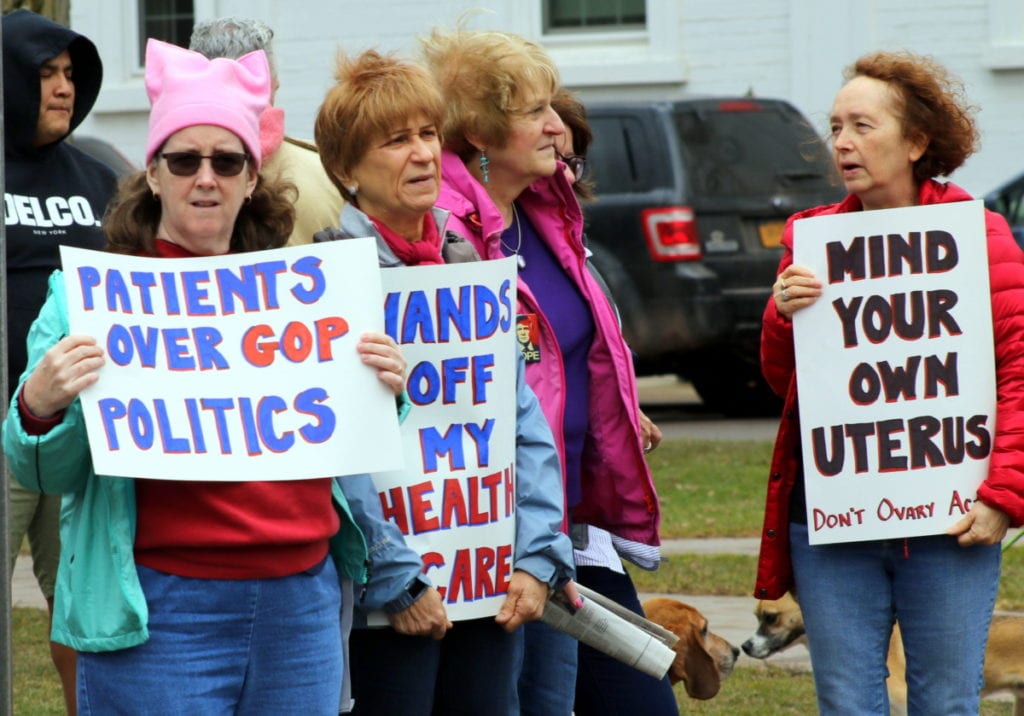 Constituents from the area – including Otsego County, above, gather outside the U.S. Rep. John Faso’s office in Delhi this afternoon to encourage the freshman congressman not to vote to defund the Affordable Care Act.  This is the second rally outside the State Sen. Charles D. Cook County Office Building.  Protesters also were asking Faso to schedule a Town Hall meeting.  At right are Oneonta’s  Sue Murphy, Peggy Pendrak, Deb Dalton, and Rebeca Byam on Delhi’s Main Street.  (Ian Austin/AllOTSEGO.com)