Misleading and fake content shared by Trump and his team are often defended as humor. But his supporters aren't always in on the joke.

We asked Trump supporters to show us their Facebook feeds

Analysis: Big Tech is falling short as Trump and his allies poison the well with disinformation

How to spot disinformation

Zlatan Ibrahimovic on contracting coronavirus: 'COVID had the courage to challenge me. Bad idea'

James Carafano: Latest Iran sanctions are a big deal – here are 3 reasons why

COOPERSTOWN – Donald O. Pollock, M.D., who led a lifetime of service to others, including a distinguished and wide-ranging medical career with Bassett Hospital that spanned several decades, passed away peacefully in his home Sunday evening, Sept. 29, 2019, surrounded by family and listening to the final Red Sox game of the season. He was 89.

He was born in 1930 in East Orange, N.J., the oldest son of J. Ford and Helen (Glasson) Pollock. He was raised in Brookside N.J., where he also attended grammar school before going to Morristown High School. He graduated from Morristown as the valedictorian of the Class of 1947.

END_OF_DOCUMENT_TOKEN_TO_BE_REPLACED 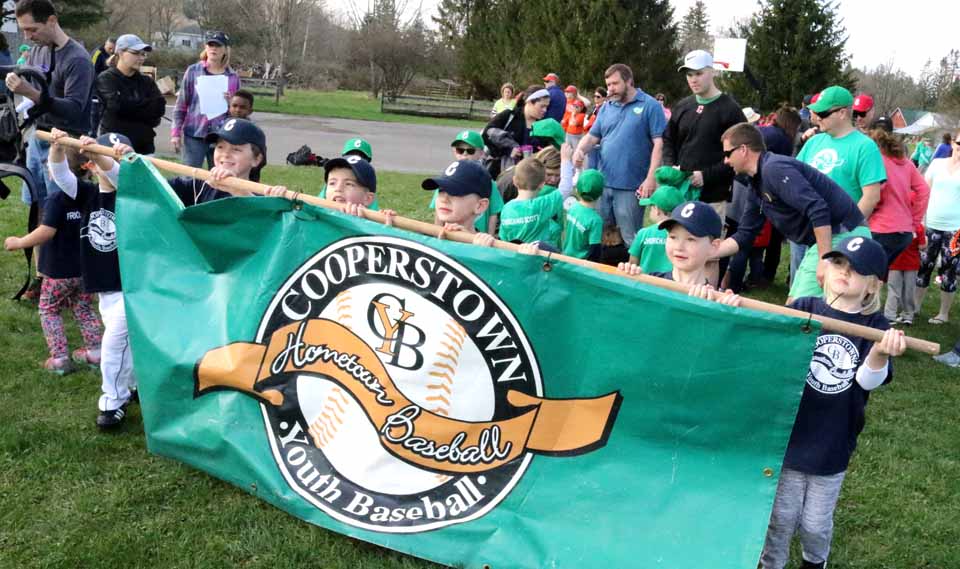 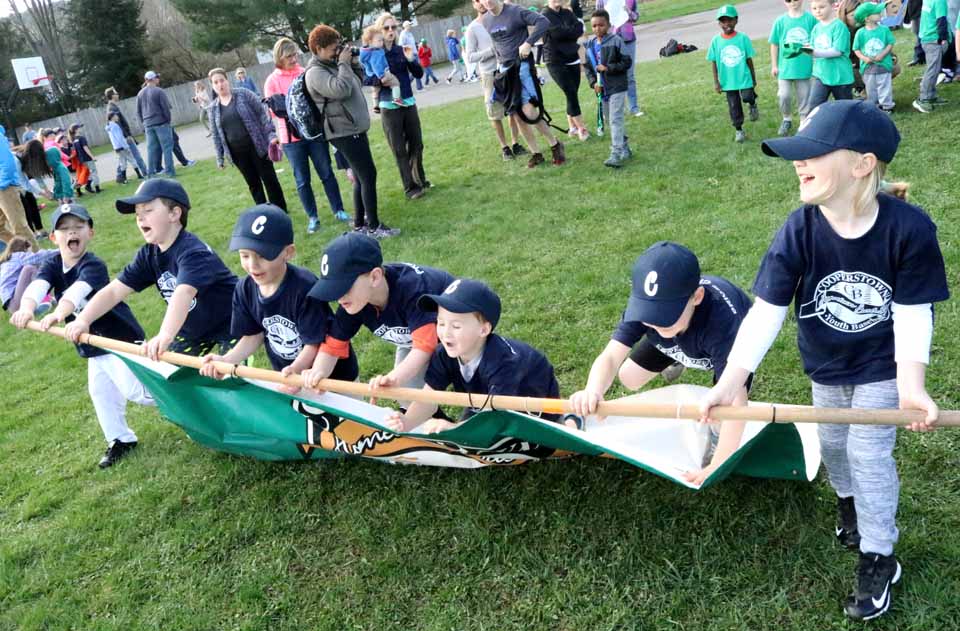 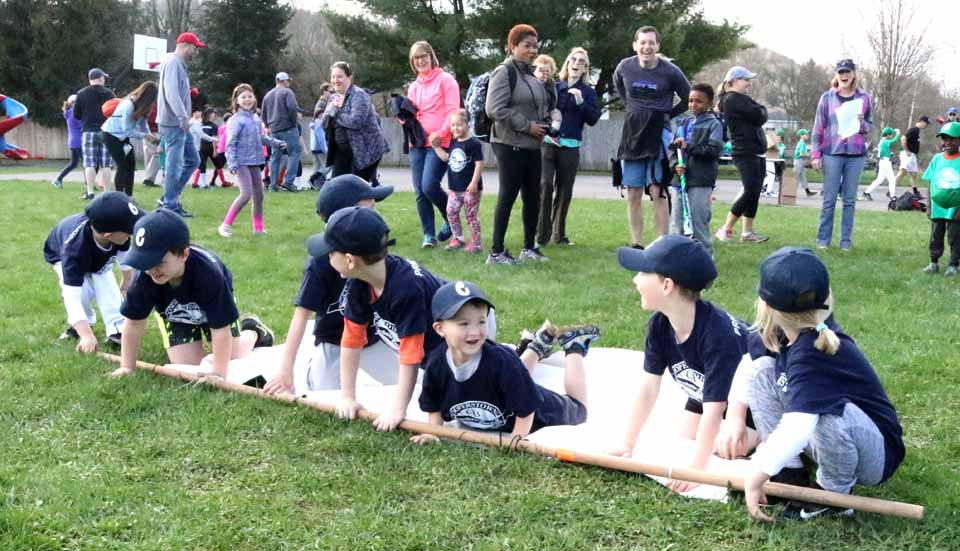 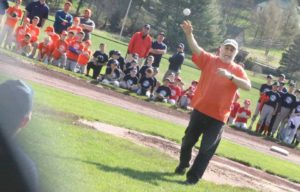 The littlest team, Coach Matt Hazzard’s Price Chopper, got a big job this morning, carrying the lead banner in the Little League Parade into the CYB Field in Hartwick  hamlet.   It took a little while to get the hang of it, but the players then successful led their fellow athletes into the season.  From right are Lily Vilacky, brothers Connor and Landon Van Buren, Paxton Hazzard, Graham Schiellack, Joe Conti and Carter Coleman.  At the field, players sang the National Anthem and former coach Dave Pearlman, left, threw in the first pitch.  (Jim Kevlin/AllOTSEGO.com)

HARTWICK – The Cooperstown Youth Baseball Board of Directors has awarded the 2015 Terry Bliss Softball Award to Carly Erway and Faith Logue, and the 2015 Laverne “Beanie” Ainslie Award to Alex Hage and Kendall Haney.

The awards, the highest honor that the CYB Board of Directors bestows on baseball and softball players, were presented on Wednesday at the annual CYB end of season picnic in Hartwick.

“Both of these awards are named for and represent men from the community who stood for everything that we hold dear; sportsmanship, good character, dedication to their sport and dedication to the children of the Cooperstown area,” the board said in a statement.