Growing up, John Lambert always had a ball in his hand.
“My dad, Paul Lambert, coached Cooperstown basketball, 1958-64,” he said. “And I want to do the same thing for my son.”
The CCS Redskins are now the Hawkeyes, but some things stay the same.
Like his father, John Lambert is coaching the CCS team. END_OF_DOCUMENT_TOKEN_TO_BE_REPLACED 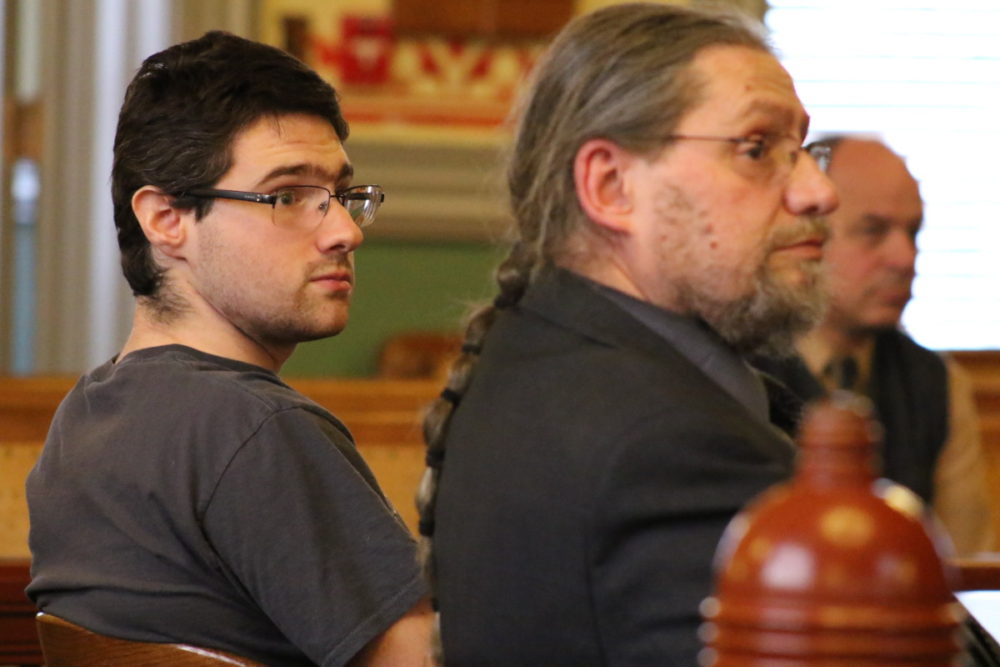 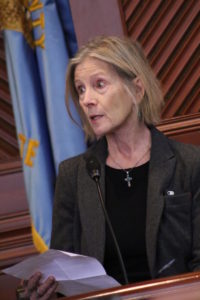