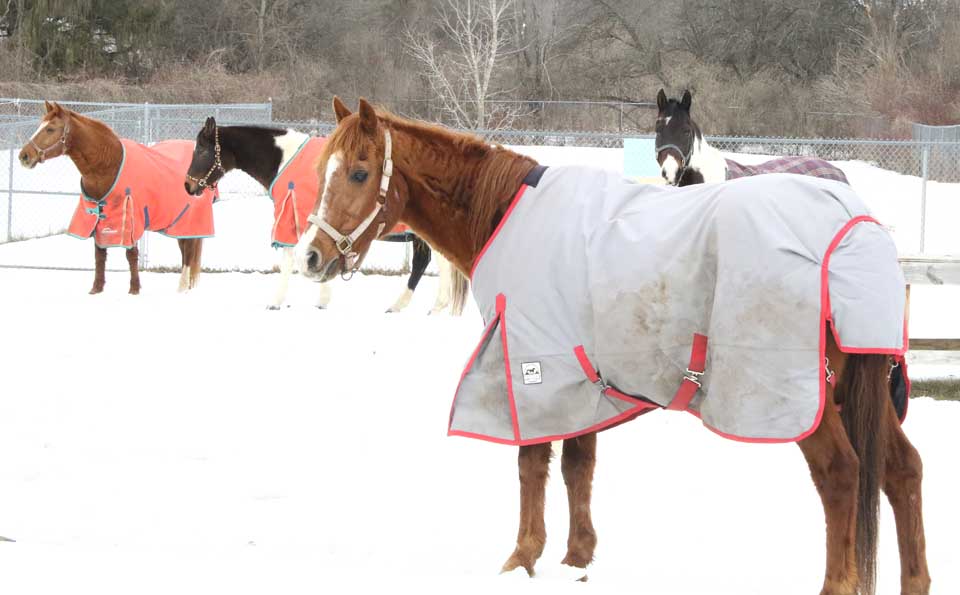 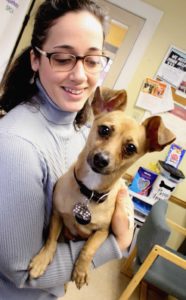 The Susquehanna SPCA was called to the scene of last night’s fatal barn fire in Emmons and tasked with rescuing the four horses and dog on the property when the barn caught fire. Though a man was found dead at the scene, the animals were uninjured. Executive director Stacie Haynes brought all five animals back to the shelter for the night and put out a call on Facebook in search of emergency fosters, which was quickly answered. At right, Communications Coordinator Alexis Izzo, Albany, cares for the “sweet little dog” that was rescued. The SQSPCA was assisted by Hunter’s Rein stables, and the cause of the fire is still under investigation. No animal cruelty is suspected.