Analysis: Fox News threw everything but the kitchen sink at Kamala Harris

Opinion: Will Harris make a difference in November?

Analysis: Who might be the next senator from California?

Gupta: Why I am not sending my kids back to school

This school reopened and one child infected 25 teachers

The stark reality facing parents who send kids back to school

The Jeep Gladiator Farout diesel pickup lives up to its name

Kamala Harris’ flip-flops back under a microscope after VP selection

Doctors find hypothermia can help get coronavirus patients off ventilators

Currently, deputy Bud Taber is filling the role on a temporary basis, but former Town Supervisor Joseph Harris may be appointed by the Town Board during their meeting on Tuesday, having volunteered after hearing of Heller’s resignation.

END_OF_DOCUMENT_TOKEN_TO_BE_REPLACED

MIDDLEFIELD – A CPS complaint lead to the arrest of a Middlefield couple after state police allegedly found an eight month old child living in the home with loaded weapons and drugs present.

According to Trooper Aga Dembinska, Troop C public information officer, Samantha P. Jicha, 22 and Zachary A. Mumbulo,  21, both of Middlefield, were arrested after a hotline tip to Otsego County Child Protective Services requested a welfare check on the infant at the couple’s residence on Blacks Road. When police arrived, they allegedly found loaded weapons marijuana, and drug paraphernalia.

END_OF_DOCUMENT_TOKEN_TO_BE_REPLACED

At  9 p.m. New Year’s Eve, crews from the Middlefield Volunteer Fire Department were called to 207 Rezen Road after a passerby called 911 on observing a home on fire.

END_OF_DOCUMENT_TOKEN_TO_BE_REPLACED

MIDDLEFIELD – A Middlefield firefighter died Tuesday after being attacked by one of his bulls.

A family member saw Eugene Wolfert, 68, lying in his pasture just before 11 a.m. on Tuesday, July 24, and called 911 while maintaining pressure on Wolfert’s wound.

According to Otsego County Sheriff Richard J. Devlin, Jr. Wolfert had been apparently gored by a bull after the animal became aggressive for unknown reasons.

“He had a bucket of grain with him, so it’s believed that he was feeding the animals when one of the bulls became aggressive,” said county Sheriff Richard J. Devlin, Jr. “When the EMS crews arrived, death was obvious, so at that point the coroner was contacted.” END_OF_DOCUMENT_TOKEN_TO_BE_REPLACED 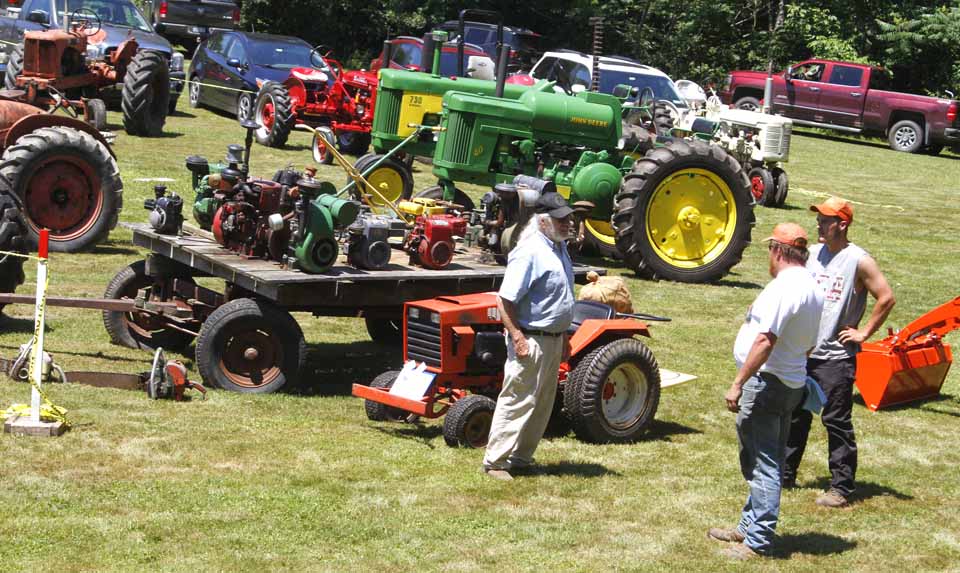 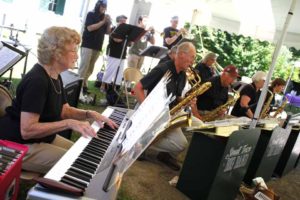