Republicans are taking concrete steps that threaten to undermine the integrity of the election, particularly in key battleground states

We asked Trump supporters to show us their Facebook feeds

Sen. Hawley: Supreme Court vacancy could be filled before Halloween

Cuomo swipes de Blasio for crime: 'We have a problem in New York City'

More than half a million votes already cast in 2020 election

ESPN's Mark Jones vows to dismiss security detail at upcoming game: 'I’d rather not have the officer shoot me'

Yields Over Ton Of Food 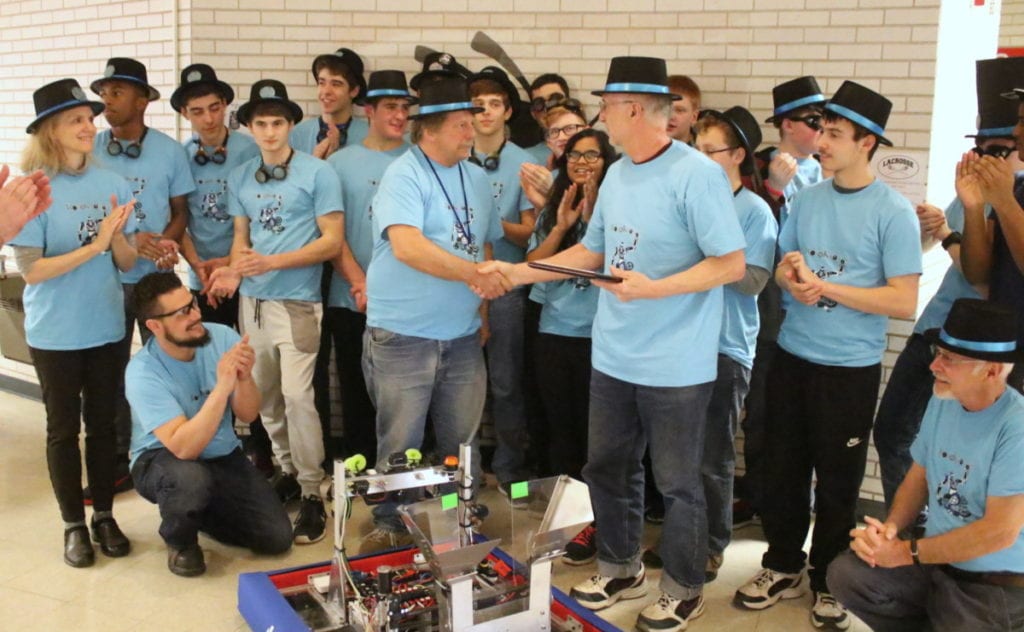 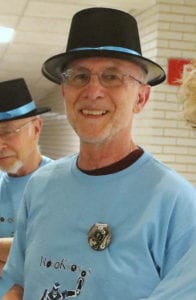