Trump's Proud Boys comments show how his instinct is to fight back harder, an approach that worked in 2016. It is unclear if that is a good fit for 2020.

Analysis: Trump takes his antidemocratic campaign to the people

There is no getting 'back to normal,' experts say.

Judge Andrew P. Napolitano: ObamaCare and the Supreme Court -- can the government force us to eat broccoli? 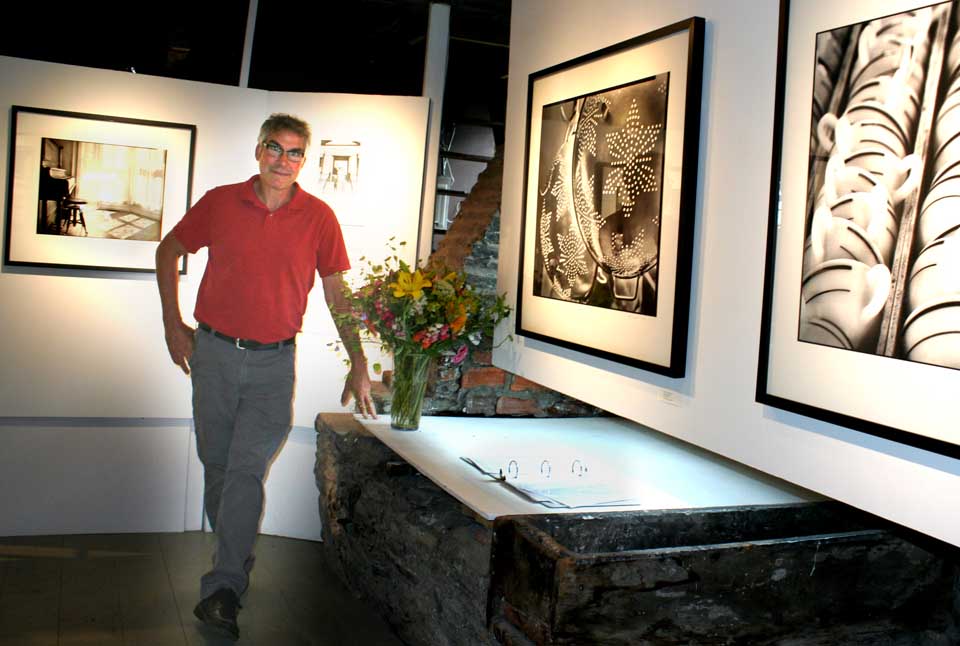 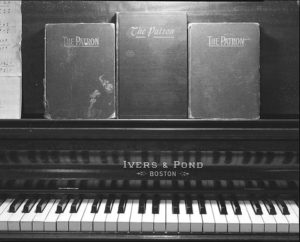 Cooperstown photographer Andy Baugnet’s show, “Picturing The Grange,” photographs of Grange Halls stemming from a 25-year career documenting historic landmarks, is on display at the Smithy Gallery, 55 Pioneer St., Cooperstown, through Aug. 30.  Founded in 1867, “the Grange became an important foundation of rural social life and sought to change legislative and political policies for the betterment of farmers,” according to the program notes.  With granges now in decline, Baugnet’s photos record a disappearing aspect of country living.   He is a 20-year resident of Otsego County, using it as a base for a career with HABS/HAER, the National Parks Service program to photographically record endangered architectural and engineering landmarks; the resulting images are preserved in the Library of Congress.  Inset is a Baugnet image from the Springfield Grange.  The Smithy is open 10 a.m.-5 p.m. Tuesday through Saturday, and noon-5 p.m. Sunday.  (AllOTSEGO.com)