The flight was carrying 184 passengers — including 10 infants — plus two pilots and four cabin crew, India's Ministry of Civil Aviation says

Hear Trump's response when asked what mistakes he's made

What is Kanye up to? West vows he’s in it to win, as interview suggests effort to ding Biden

Yankees' Aaron Boone complains about Phillies fans outside stadium gates: 'There was a timing element to it'

Palermo sets example for the return of tour-level tennis

Why Not New York 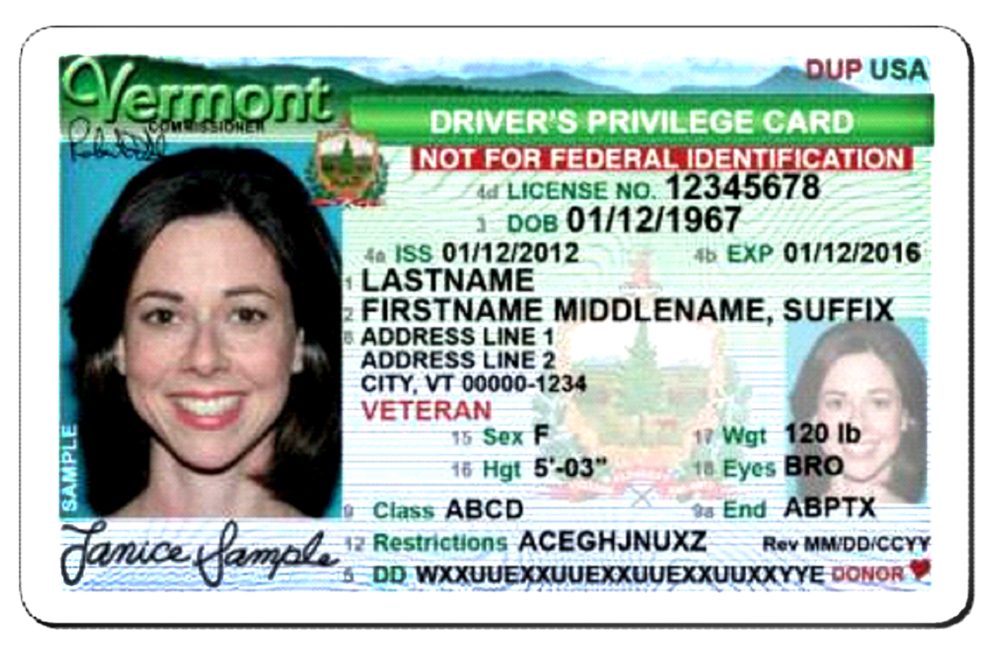 State law governs the issuance of driver’s licenses.  Since 1993, 13 states and D.C. have issued licenses to residents – i.e. some of them could be illegal aliens.

This does not give the cardholder the right to vote. In fact, it says that right on the card.

What  it does is bring them into compliance concerning requirements for car insurance, car registration, and traffic tickets, all the regulations that are pertinent to what they’re doing – driving a car.

In other states, they are called “privilege cards” and are not valid IDs for voting.

Not that complicated to sort out any misunderstandings.