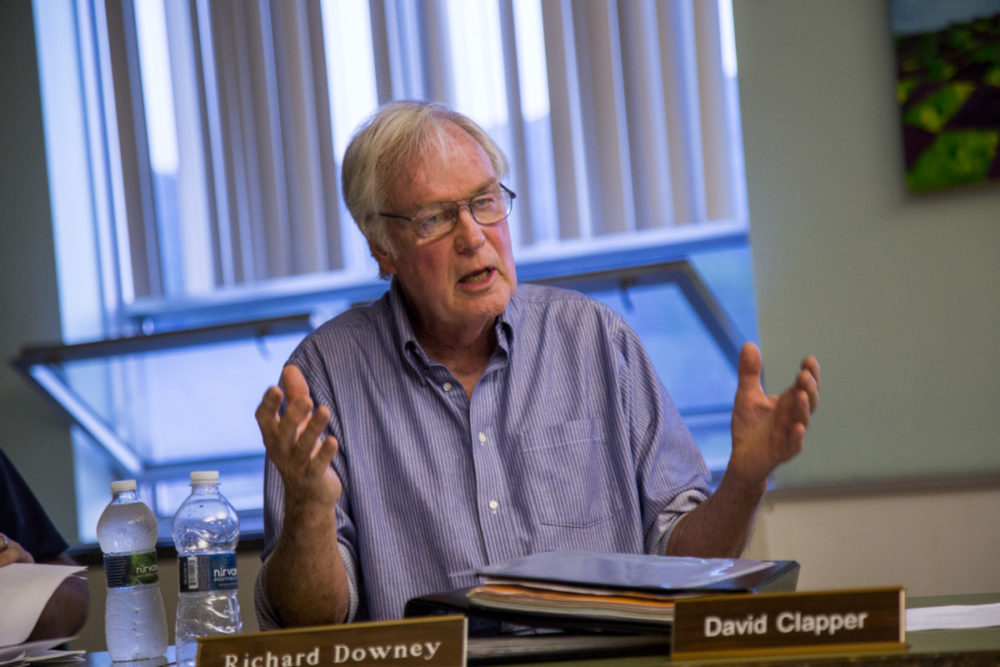 One thought on “AgZeit Chosen For Otego Elementary”