Zuckerberg finally explains why Facebook is doing nothing about Trump's posts

The White House briefly locked down. Cars set on fire in Atlanta. Days after George Floyd was killed, protesters into the night around the country.

'That is on me': Minnesota governor tries to calm Minneapolis

Van Jones: It's not the racists we have to worry about

Maher defends Biden after 'you ain't black' gaffe: 'Why would a black person vote for Donald Trump?'

Tucker slams political leaders allowing riots: 'When the mob comes, they're gone. You're on your own'

PHOTOS: Riots break out around America in wake of George Floyd death

Ted Cruz on Floyd's death, riots: 'The law should apply fairly and uniform for everyone'

This Day in History: May 30

Christian Whiton: Trump's tough action against China is long overdue – Beijing must pay for its misconduct

Honoring Those Who Died 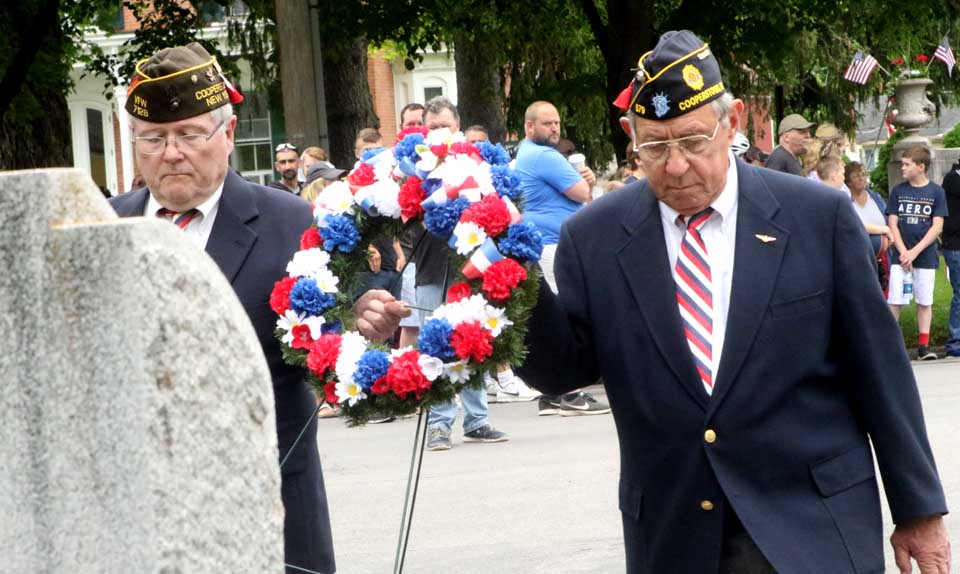 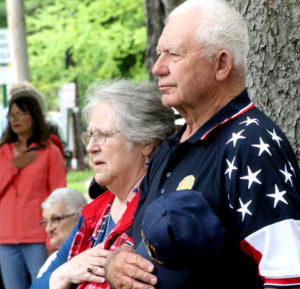 Past Cooperstown Vets Club Commander Doug Walker, left, and current Commander John Famulare place a wreath on the monument to Cooperstown’s veterans at the top of Pine Boulevard.  The village’s Memorial Day commemoration took place the Soldiers & Sailors monument in front of county Courthouse with Dr. Paul Russo, Bassett Hospital optometrist who served in the Army’s 101st Airborne and, more recently, the state Air National guard, gave the address.  At right, Jack Adams of Cooperstown and his sister, Carol Highfield, stand at attention during the National Anthem, sung by Russo.   Beth Kane, whose father was killed in World War II, recited “In Flanders’ Field,” and Famulare recited another poem, from the Vietnam War. (Jim Kevlin/AllOTSEGO.com)