Dana Bash: Biden found his voice in a moment

Newt Gingrich: George Floyd riots -- how to stop the mob in 9 steps

Tim Graham: Coronavirus coddling — guess which guv the media loves and who's dangerous?

Hunter in Hawaii captures python; officials can't explain how it got on island 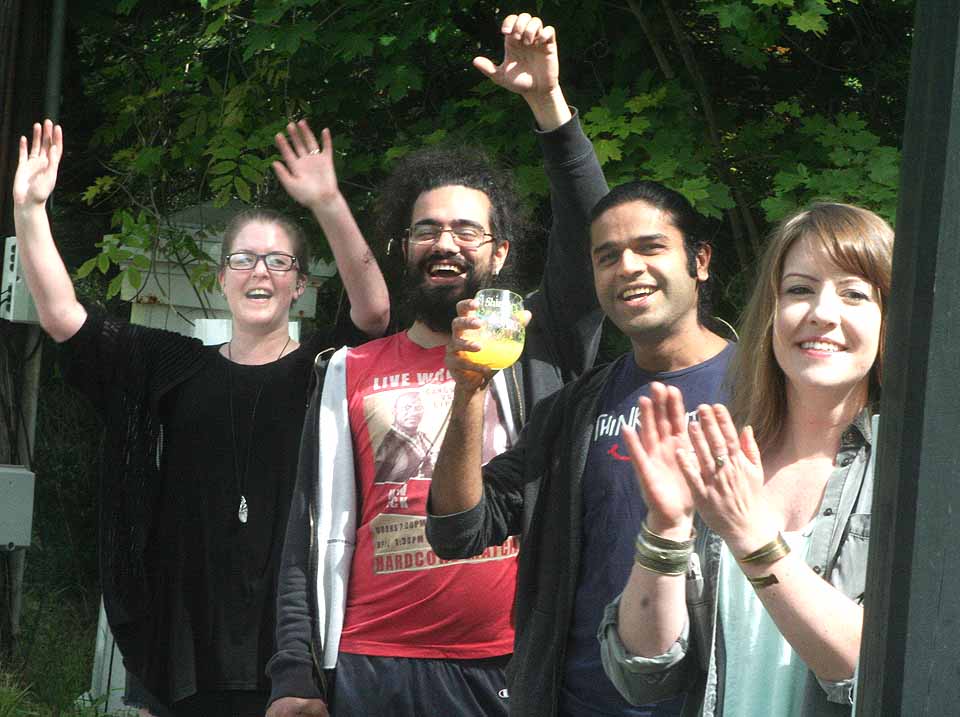 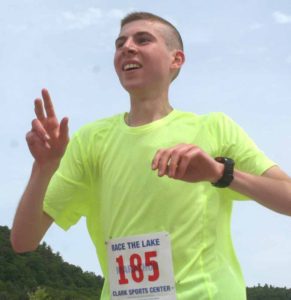