READY TO ROMP IN FALL 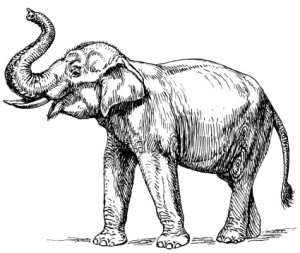 Republican control of the Otsego County Board of Representatives appears secure after the deadline for filing petitions passed at 5 p.m. Thursday.  The county Board of Elections released its list of candidates a few minutes ago.

County Democrats have ceded two seats now held by its partisans to the Republicans:

By contrast, the Republicans are surrendering no seats to the opposing party.v

By contrast, there’s only one unopposed incumbent Democrat, Kay Stuligross, in the City of Oneonta’s District 14.

A wild card is the Edmeston-based District 10, where incumbent Republican Betty Anne Schwerd switched to the Conservative line, and is challenged by Democrat Russ Bachman, the former acting county treasurer.  and Republican Dan Wilber, a Burlington town justice.