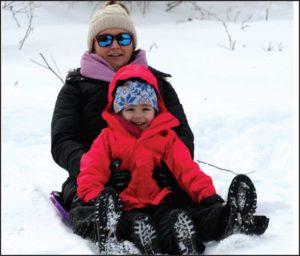 OFO Selects 2019 Board of Directors 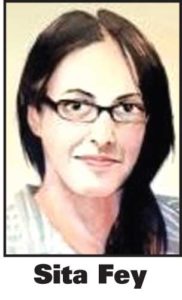 ONEONTA – Sita Fey has been named as the president of the Opportunities for Otsego Board of Directors for 2019.
In addition to Fey, Bryce Fredrick was elected vice president, Dr. Benjamin Friedell was elected secretary and David Merzig was elected treasurer.
Members at Large include Katie Bottger, Dan Butterman, Fanny Clements, Alan Donovan, Catarinna Ferrara, Lynn Kent, Melinda Murdock, Tim Parsons, Lisa Samols, Erin Seeley, Ana Vendemmia, and Lorrie Wolverton.
The Board of Directors sets policy for the organization and gives guidance to senior staff in assisting low income people in Otsego County.

THREE ON TOP: Mary Catella, Oneonta, was named to the Dean’s List at Cazenovia College.
Also on the list were:
• Gloria Banks, Oneonta
• Eliya Pickwick, Maryland.
WHEELER LAUDED: Kyla Wheeler, Oneonta, has been named to the Champlain College Dean’s List for the Fall 2018 semester.