Former defense secretary condemns Trump as threat to the Constitution

Anderson Cooper rips Trump's photo-op: He stood there, Bible in hand, and couldn't think of anything to say

Retired Marine Gen. John Allen: Trump's threats of military force may be 'the beginning of the end of the American experiment'

Analysis: One small reason to be optimistic

Trump tries to revise history about his church walk. Here's what really happened.

China knife attack at a kindergarten injures at least 39

Texas Lt. Gov. Patrick says America must 'turn to God' to heal wounds of racism: 'We need a culture change'

2 NYPD cops shot, another stabbed during confrontation, unclear if related to unrest 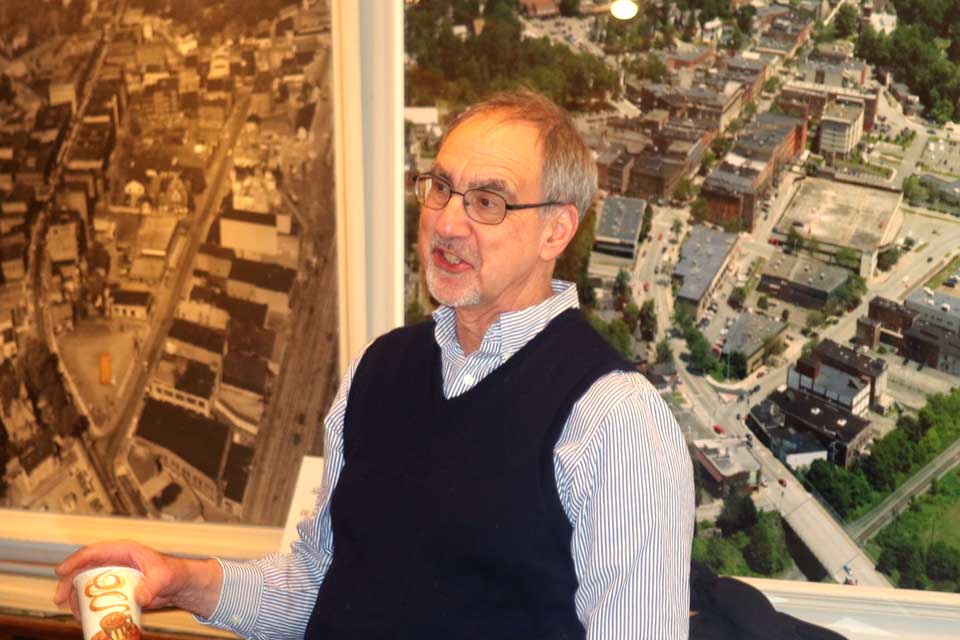 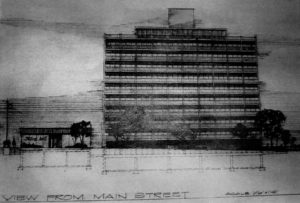 Against a backdrop of aerial photos from the Urban Renewal era, Bob Brzozowski, Greater Oneonta Historical Society executive director, welcomes visitors to “Urban Redevelopment: Oneonta’s Downtown in the ’60s and ’70s,” this afternoon at the opening reception.  The aerial photos, showing the City of the Hills before and after a few dozen downtown buildings were demolished, was designed to provide historical perspective as the city moves forward with its DRI, the $10 million Downtown Revitalization Initiative.  The aerials were in the former Common Council conference room, and became available when the space was converted into City Manager George Korthauer’s office.  At right is an architect’s drawing of a 10-story apartment house proposed for what is now Muller Plaza. (Jim Kevlin/AllOTSEGO.com)