Confirmed Covid-19 cases are rising faster than ever

Lara Trump rips Biden on Floyd 'pandering': Ex-VP has done 'nothing' for African-Americans

Some NYC looters make off with luxury items from Dior, Chanel, more: report 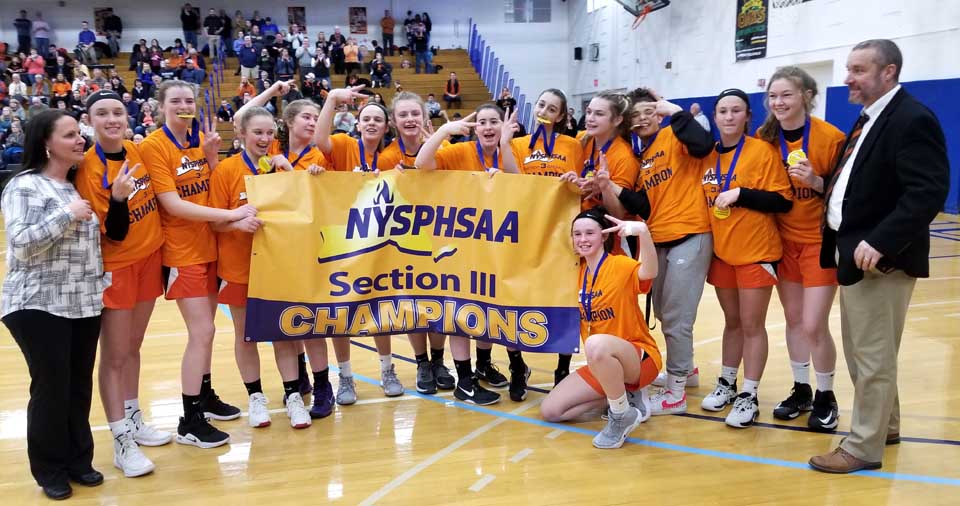 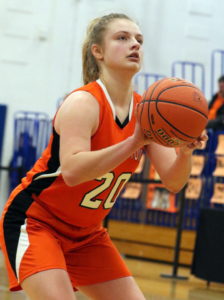 The CCS Lady Hawkeyes hoist the Section III banner after winning the Class C title a few minutes ago at Onondaga Community College, Syracuse, defeating the Weedsport Warriors 58-37. The Lady Hawkeyes scored early and never let up; though the Warriors tightened the score in the third quarter, they were hindered by a series of fouls, allowing Hawkeyes like Piper Seamon, left, to add points from the free throw line, and by the fourth quarter the Hawkeyes had a comfortable lead. Seamon, along with teammate Kate Donnelly, were named as Section III MVPs. The girls, who also took the Class C championship in 2016, go on to the state tournament next weekend in Binghamton and could pick up their second state title. (Ian Austin/AllOTSEGO.com)