Cat missing for over 4 years reunited with owner 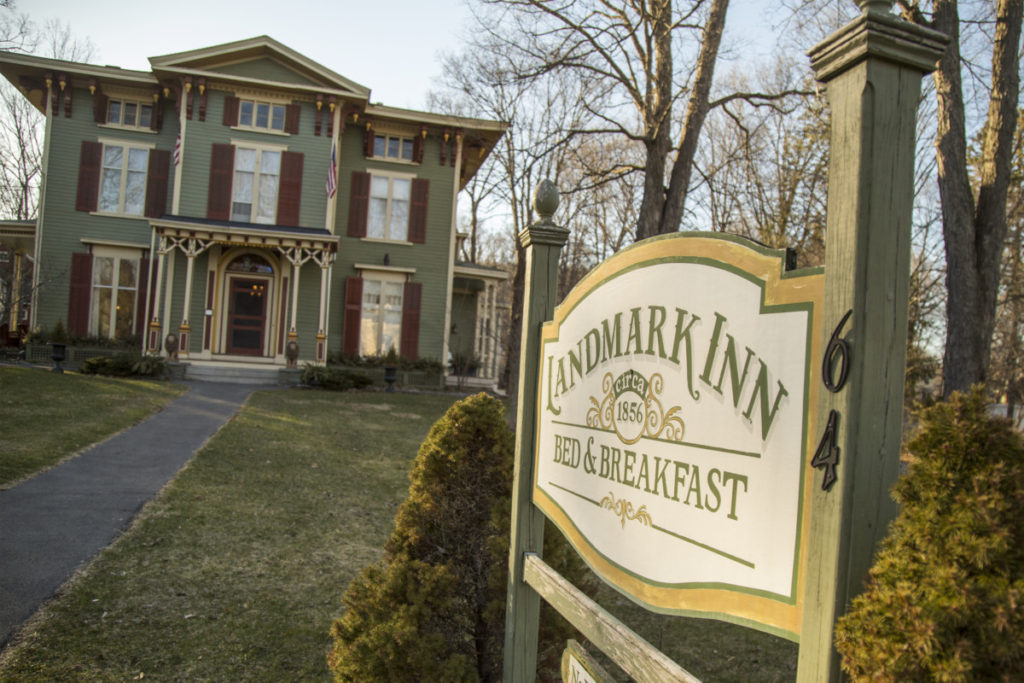 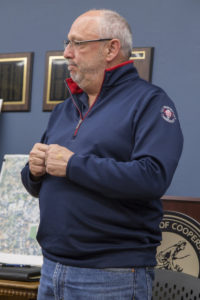 COOPERSTOWN – In an effort to increase their revenue stream, Robin and Fred Schneider, owners of the Landmark Inn on Chestnut St. in Cooperstown, applied for a special use permit to hold weddings at the Inn. Fred Schneider, pictured at right, was present at the April 23 Board of Trustees meeting to discuss the couple’s newly proposed wedding venue.

“We’re here today to petition our ability to have our special permit changed to allow a limited number of weddings in the backyard of the Landmark Inn,” said Schneider.

Concerns were raised by neighbors of the Landmark Inn about the potential for excessive noise disturbances that could come with weddings. Village Resident Dave Russell, who lives across from the Landmark Inn, addressed these concerns with the board during the public hearing.

“The Landmark have been fine neighbors, and we have no problem with them,” said Russell. “You’re turning it into a public event center that frankly is not really related to renting out rooms, but really turning it into an additional profit center for the owners of the property.”

Hearing the concerns raised by neighbors, Fred Schneider moved to withdraw his request before the board could vote on the application.

One thought on “Landmark Inn Wedding Permit Pulled By Owner”