Change is going to take more than just protests, one demonstrator says. Here's what people on the ground are saying.

Analysis: Trump shows us what he'll be like after the election

Richard Fowler: After George Floyd death, Trump divides Americans instead of uniting us against racism

London statue of Winston Churchill vandalized on D-Day amid protests

James Carafano: Like heroes of D-Day, National Guard members now defend us – this time from rioting in US 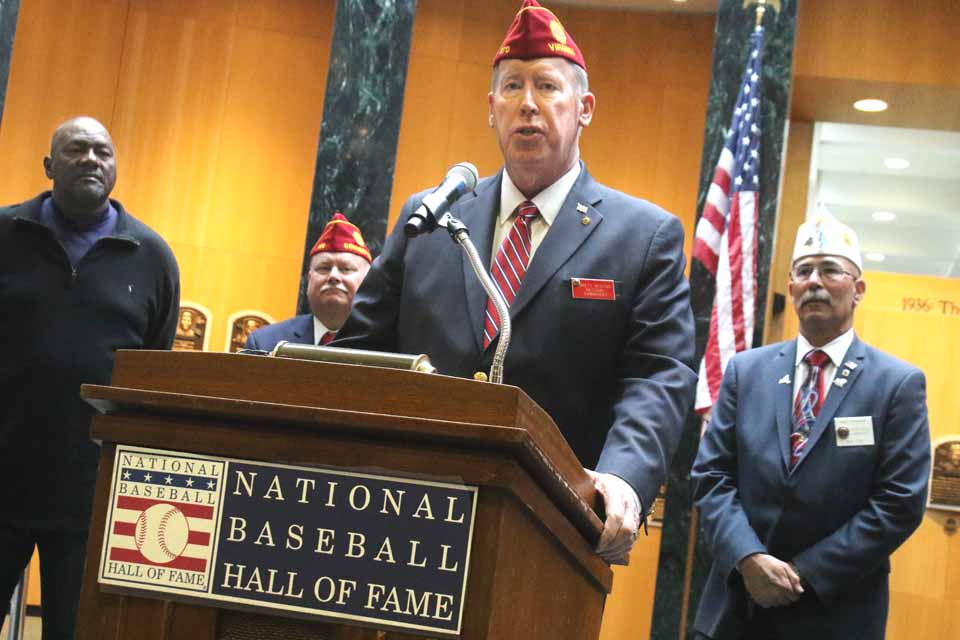 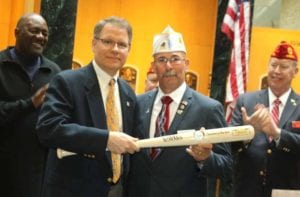