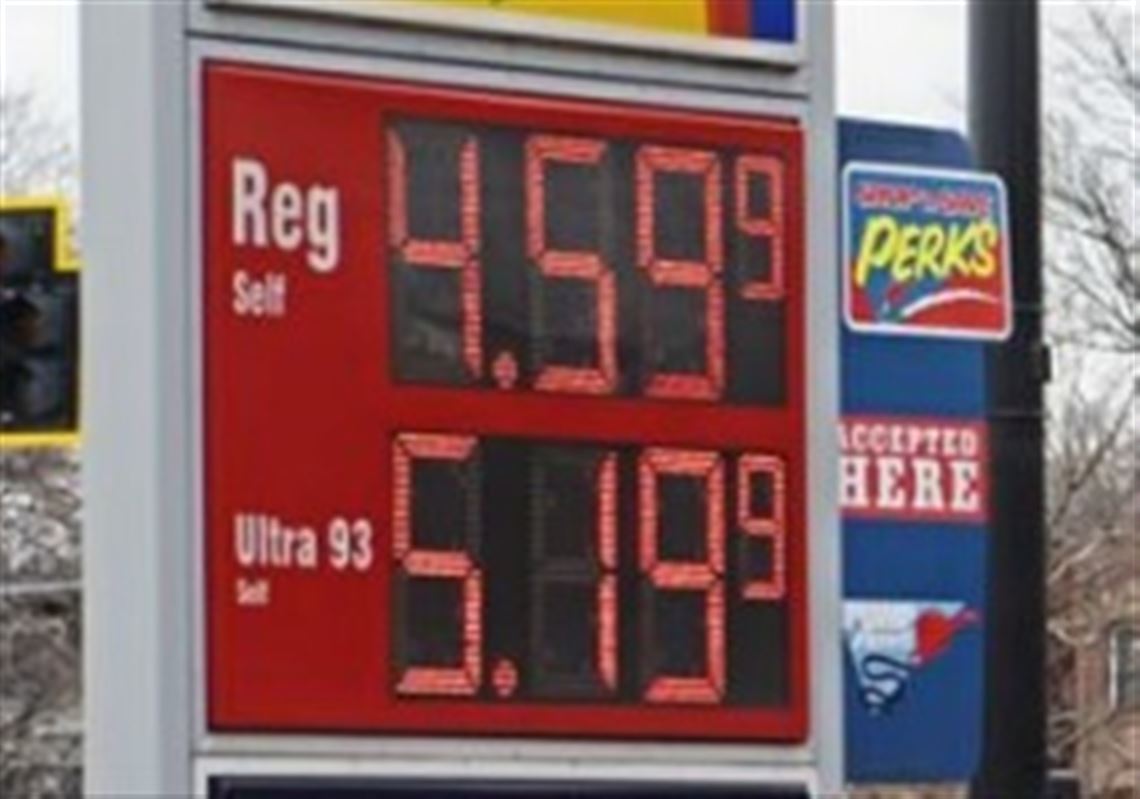 It appears drivers fueling up in New York will get at least a partial break from the state’s gasoline tax beginning June 1.

The gas tax holiday looks like it will be part of a new state budget lawmakers expect to approve beginning later in the evening of April 7. Under the details available Thursday afternoon, it appears the deal will knock 16 cents off the price of a gallon of unleaded or diesel gasoline between June 1 and December 31.

The dates would cover the bulk of the state’s summer driving season, with the tax holiday taking effect before the June 28 primary elections and coming to an end after November’s general election.

Lawmakers also expect to approve cocktails-to-go – a takeaway option that became popular during the earliest days of the state’s COVID shutdown in spring 2020. Restaurants lost the authorization to serve to-go cocktails one year later.

Under the plan, restaurants can sell cocktails to go or for delivery only when accompanied by “a substantial food item” and only if sealed with a secure lid designed to prevent consumption without removing the lid or breaking the seal. Restaurants cannot sell or deliver beverages outside of its licensed hours of operation, and the price per serving must be the same as if consumed on premises. Restaurants can offer specials only if the special is available on premises.

The deal also prohibits restaurants from selling entire bottles of liquor or wine for off-premises consumption.

The state’s liquor stores had opposed the plan from the start, but, as a part of the deal, retail liquor stores now will be allowed to operate on Christmas Day.

Lawmakers also expect to approve a tax credit for farmers intended to offset the cost of paying farm workers enhanced overtime wages. The state’s Labor Department has yet to sign off on a January 2022 recommendation that would see the overtime threshold for farm workers drop from 60 hours/week to 40 hours/week over a decade-long phase in; observers believe the new budget makes Labor Department approval inevitable.

[Look for more news and analysis on the state budget and how it may affect Otsego County in next week’s edition of The Freeman’s Journal / Hometown Oneonta.]