Why it could be a Biden blowout in November

Ted Cruz on why Senate must confirm SCOTUS nominee before election: 'It's precedent' 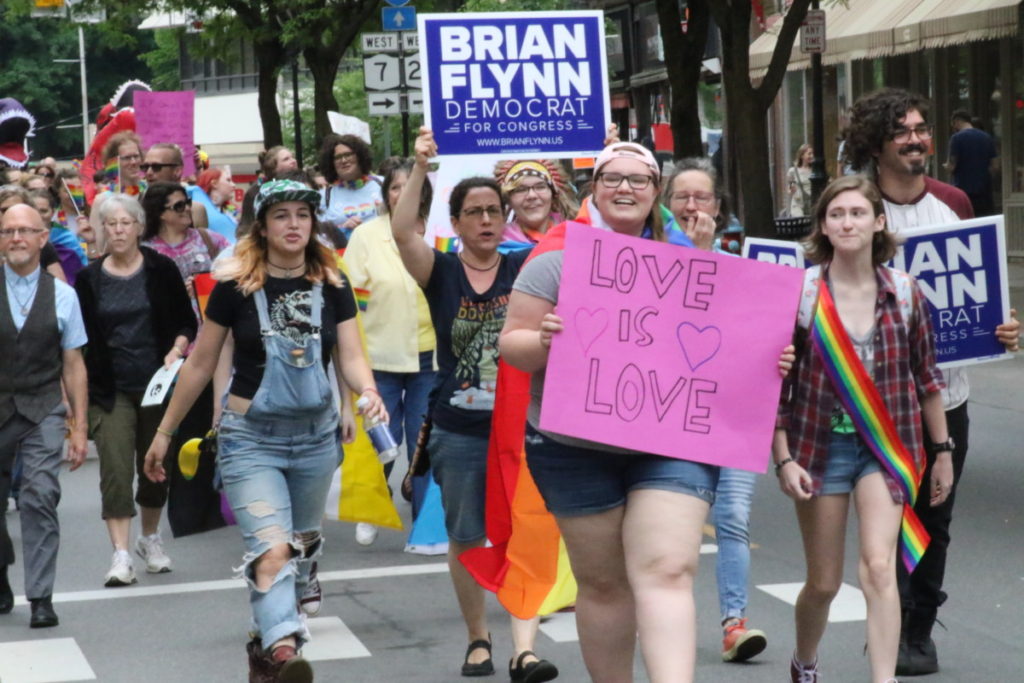 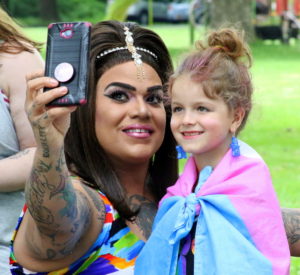