Football Coach Joe Kennedy: A prayer sidelined me – here's why I'm still fighting to get back in the game

Biden needs a quick win on Covid, with or without Republicans

Live Updates: Biden weighs in on Trump impeachment, says Dems won't have the votes to convict 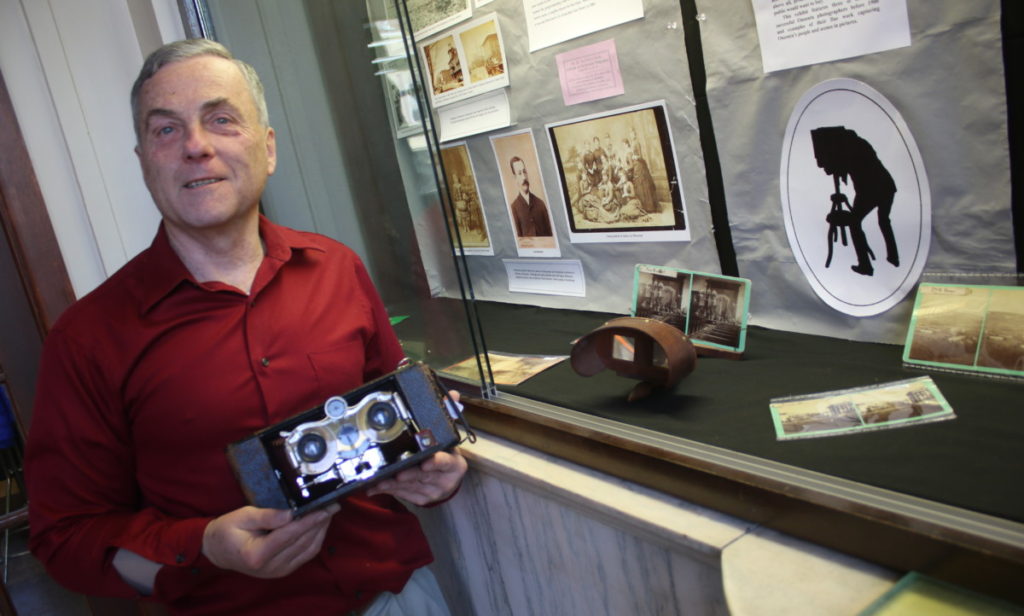 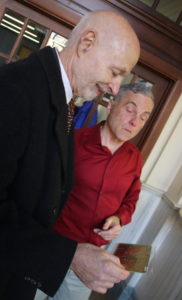