Bernie Sanders: I thought this question might come up ...

Sanders on Fidel Castro: It's unfair to say everything was bad

See what Bernie Sanders said about Cuba and Castro

Analysis: This might slow Sanders down ... it's a long shot

Eric Trump slams Sanders: 'He has three accomplishments, two of which are naming post offices'

Who is Ayatollah Khamenei? What to know about Iran's supreme leader

Nancy Grace shares disturbing details from Weinstein accuser: 'When you hear this, you will cringe'

Sanders doubles down on his Fidel Castro praise amid criticism: 'Teaching people to read and write is a good thing'

Cuccinelli won't rule out startling theory on coronavirus origins: 'We are not entirely sure yet'

Back In Place Of Honor

‘Christ At Gethsemane’ Rescued After 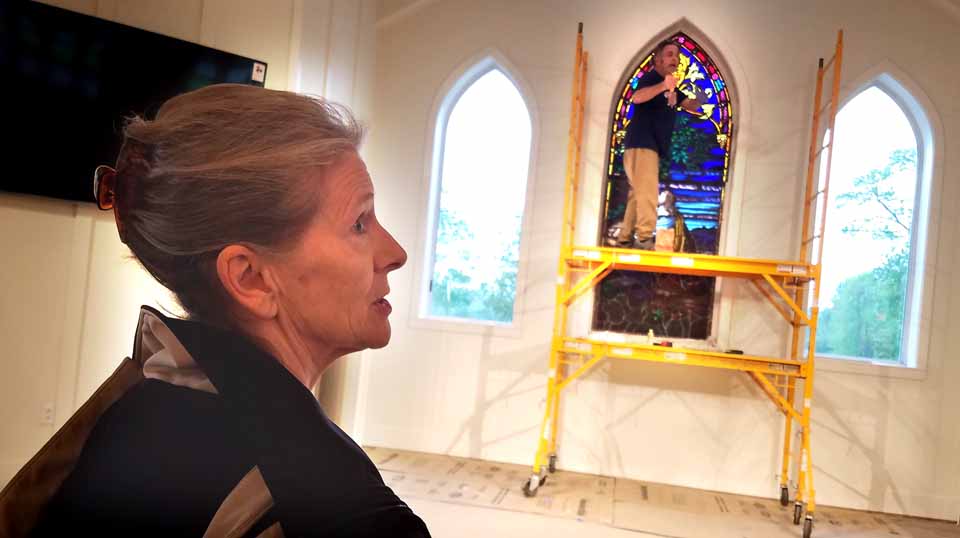 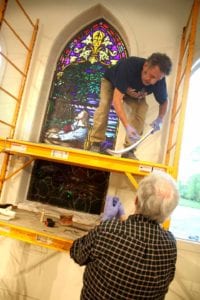 Pastor Sylvia Barrett surveys the nearly complete sanctuary – “starkly beautiful,” as Methodism’s founder John Wesley preferred – inside the new Milford Methodist Church this morning as stained-glass restorer Doug Hallberg of Oneonta reinstalls “Christ at Gethsemane,” which was almost destroyed Sunday, March 12, 2017, when the 1929 landmark on Route 28 was destroyed in an arson fire.  Construction began on the new church last September, and it has become a new landmark, much remarked-upon by the thousands of drivers that passed it daily.  Finishing touches are being done on the modern structure, which, pending final code approvals, is due to open soon.  (Ian Austin/AllOTSEGO.com)

FOR FULL STORY OF THE CHURCH’S REVIVAL,

SEE THIS WEEK’S FREEMAN’S AND HOMETOWN