'Sister Wives' star Meri Brown says marriage with Kody is 'dead': 'Best to leave the ball in his court' 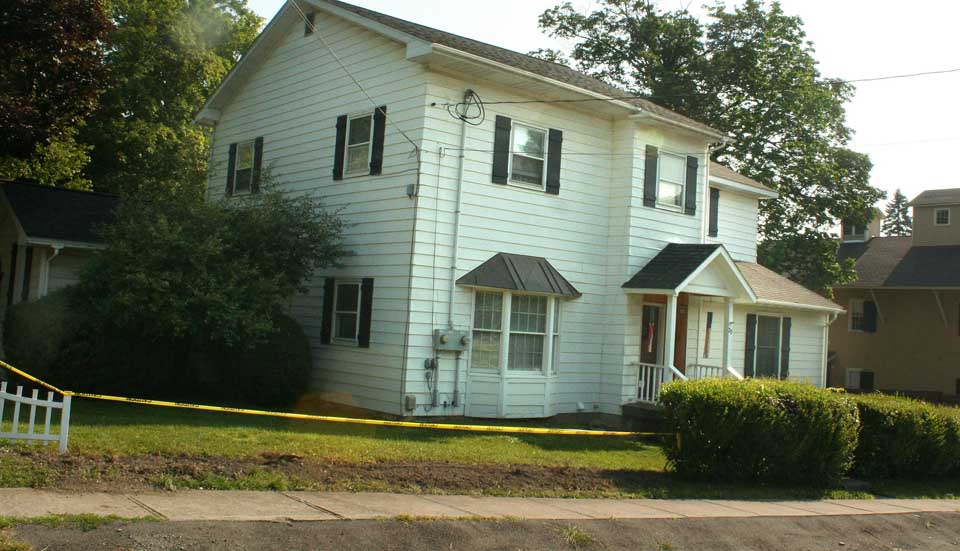 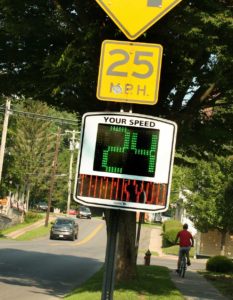 Shrubs have been removed (above) at 20 Glen Ave., Cooperstown, and so-called “radar speed signs” (inset) placed at both ends of Route 28 approaching the crash-ridden Glen Avenue/Grove Street intersection.  The steps were taken earlier this week, after two accidents occurred last week (July 25 and 26) at the intersection after it was debated at the Village Board’s monthly meeting.  Trustee Richard Sternberg had proposed putting a four-way stop sign at Grove and Glen, but action was delayed until state Department of Transportation guidance could be sought; Route 28 (Glen) is a state highway.  Mayor Ellen Tillapaugh Kuch said Grove/Glen is the second most crash-ridden four corners in the village after Susquehanna/Beaver, next to Bassett Hall, where there is already a four-way stop.  (Jim Kevlin/AllOTSEGO.com)