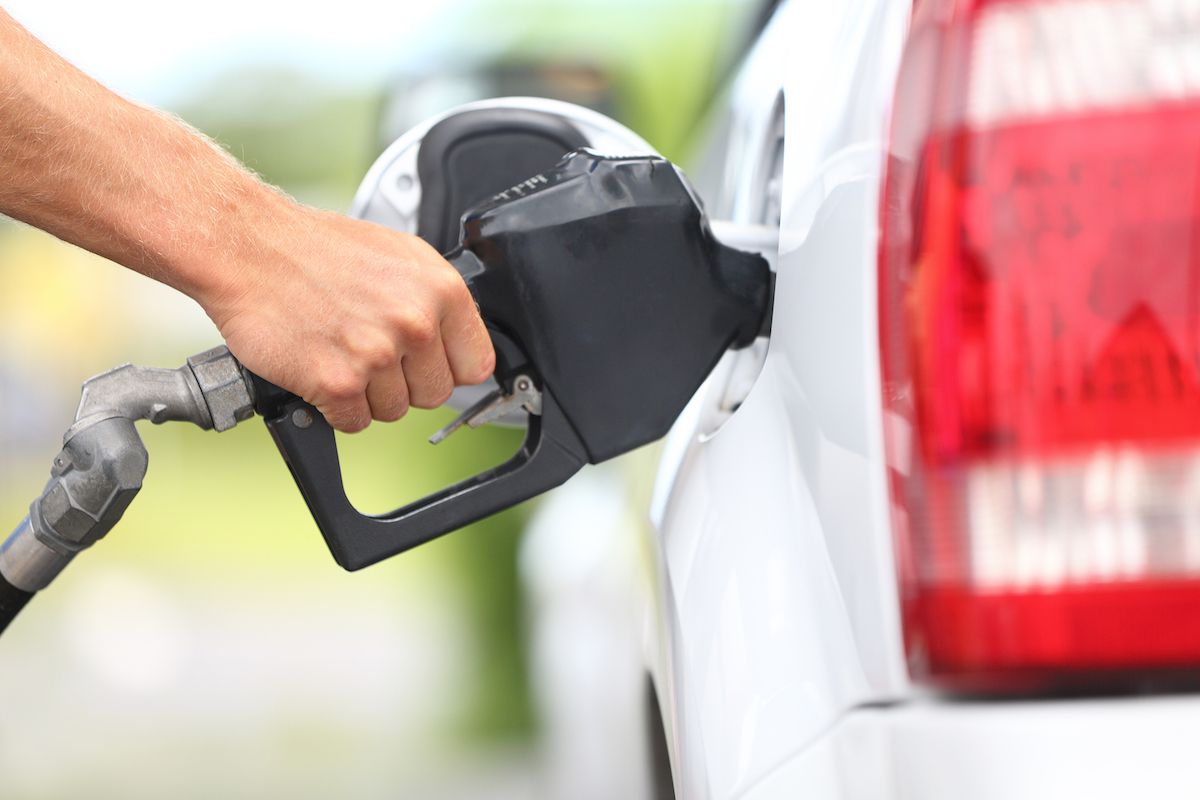 Drivers in New York will enjoy at least a partial break from the state’s gasoline tax beginning June 1.

The state’s new budget knocks 16 cents off the price of a gallon of unleaded or diesel gasoline between June 1 and December 31. It’s part of a $220 billion budget New York’s state Legislature approved April 7 and 8.

Governor Kathy Hochul urged county governments across the state to follow suit and suspend local sales taxes on gasoline over the same period. Counties currently are allowed to cap their local sales tax at 8 cents or 12 cents per gallon, the budget provides a new option to cap the tax at 16 cents, as well.

Otsego County’s sales tax rate on gasoline currently stands at four percent per gallon, accounting for some 8 – 10 percent of the county’s total sales tax revenue according to the New York State Association of Counties.

END_OF_DOCUMENT_TOKEN_TO_BE_REPLACED 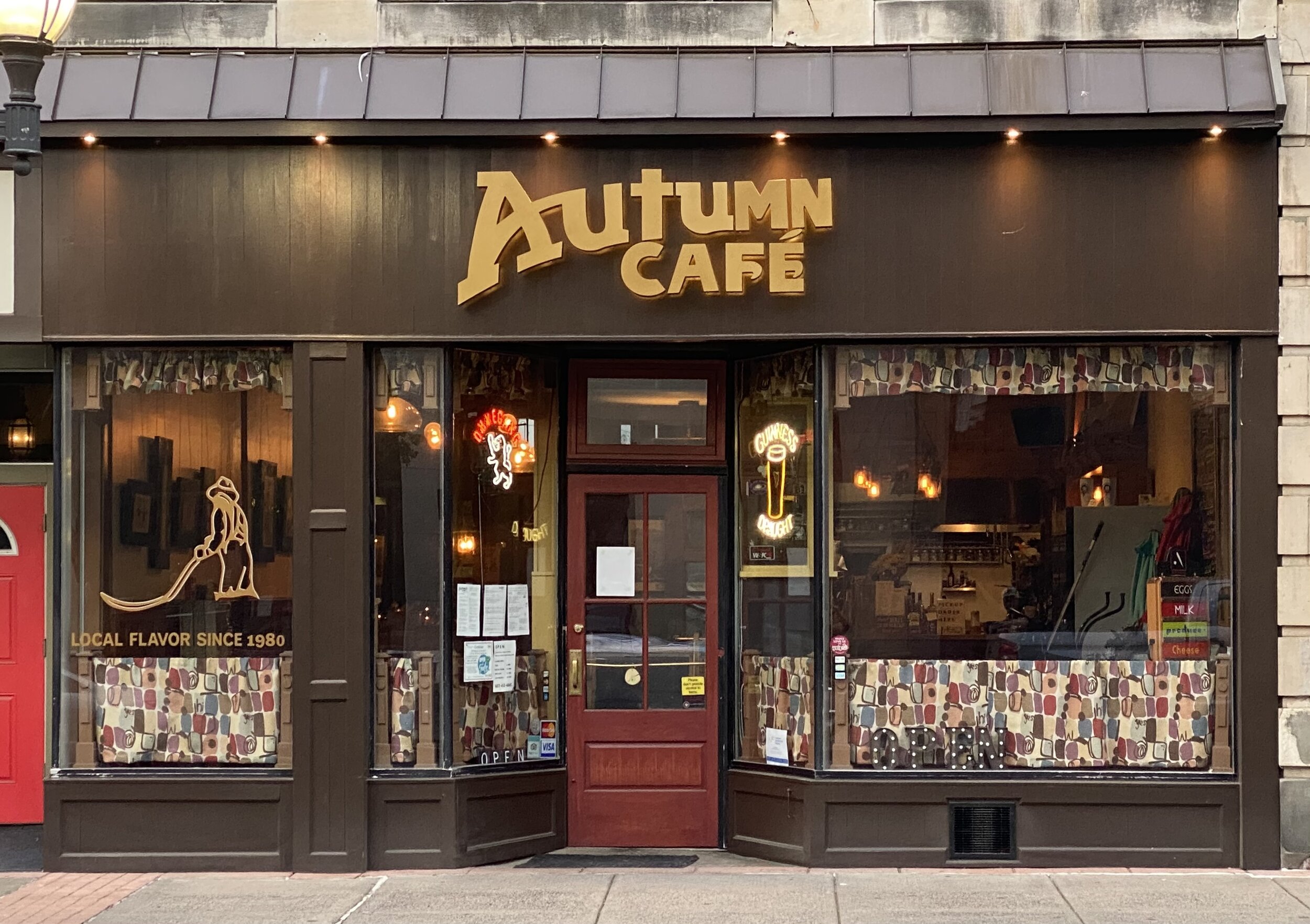 New York lawmakers meet this month to finalize a state spending plan for 2022-23 due April 1, and included in the debate is a proposal that would allow restaurants to again offer the ‘cocktails-to-go’ permitted under an Andrew Cuomo pandemic executive order that expired eight months ago.

Governor Kathy Hochul made waves in January when she announced the proposal that make permanent the chance for restaurants to sell alcoholic takeaway drinks when accompanied by food-to-go orders and after the State Liquor Authority would establish rules and regulations on the practice.

The proposal pits restaurants against liquor stores – a public policy debate last seen when lawmakers allowed restaurants to seal unfinished bottles of wine for diners to take home after their meal. Restaurants say cocktails-to-go is an important post-pandemic lifeline, liquor stores say the plan “will threaten the livelihood of thousands in our industry.”

Wayne Carrington owns Oneonta’s Autumn Café and B-Side Ballroom with his wife, Rebecca, supports the governor’s plan but does not believe the discussion demands a zero-sum outcome.

“This is not about territory,” he said. “This is about community. Restaurants serving to-go drinks and liquor stores co-exist for the better of every community.”

He said to-go cocktails made a big difference for the Autumn when pandemic rules prohibited in-person dining. That experience, in turn, changed diners’ habits.

END_OF_DOCUMENT_TOKEN_TO_BE_REPLACED

Add one award-winning Master Brewer and one Football Hall-of-Famer to make eight — EIGHT beer, that is, a joint project of Cooperstown’s Phil Leinhart and former Dallas Cowboys quarterback Troy Aikman that jumps into the jam-packed craft beer market later this year.

It’s a brew more than two years in the making, Mr. Leinhart said, made with no sugar and featuring Hallertau Taurus hops.

“They’re a variety of Bavarian-growth hops that are heavy in antioxidants,” Mr. Leinhart said before traveling to New Orleans to supervise the first packaging of the new lager. “We’re using these high-alpha, xanthohumol hops that carry the highest level of antioxidants that we could find.” END_OF_DOCUMENT_TOKEN_TO_BE_REPLACED

News from the Noteworthy: Consider the option: Dry January 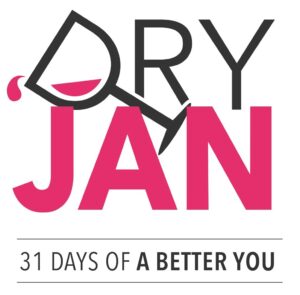 News from the Noteworthy:
Consider the option:
Dry January

Let’s be honest: 2021 was not a year that most of us will look back on with a wistful sigh of nostalgia. I’ve heard words like stressful, overwhelming, awful, endless, depressing, and devastating. And, if the Facebook newsfeed is any indicator, many of us have turned to an extra glass of wine or bottle of beer to calm our frayed nerves.

“Dry January” offers an option to hit the reset button on our health or even on habits that might have snuck up on us. This annual observance has risen in popularity since its start in Great Britain about eight years ago.

This year, approximately 15 percent of the United States population will choose to not consume any alcoholic beverages for the entire month. That’s on top of the nearly one-third who already are teetotalers for one reason or another. I realize that we are already a couple of days into January, but it’s not too late to get started.
END_OF_DOCUMENT_TOKEN_TO_BE_REPLACED

Opinion by Julie Dostal: Substance use keeps dropping among our youth

Opinion by Julie Dostal:
Substance use keeps
dropping among our youth

In a world that seems full of bad news, scary headlines, and social media battles, who couldn’t use a little uplift? I know I certainly could and was delighted when I was given some good news I could share! And just where did the information come from? Our youth told us.

At the end of the last school year, 948 students nationwide responded to the 2021 Youth Risk Behavior Survey. They let us know how they were doing in relation to certain behaviors, how they were feeling, as well as indicating which risk factors and protective factors were present in their lives. About half reported their sex as female and half reported their sex as male and there was a fairly even split between ninth, 10th, 11th, and 12th graders. We have been asking the same questions of high school students in Otsego County since 1997, which gives us good perspective on trends. END_OF_DOCUMENT_TOKEN_TO_BE_REPLACED

ONEONTA – Three students were hospitalized for over-consumption of alcohol during the annual SantaCon on Saturday, Dec. 7.

“Two of them were sent to the ICU to be intubated, both with a blood alcohol content level over .5 percent,” said Police Chief Doug Brenner. “.4 is usually fatal.”

The first, a 21-year-old male SUNY student, was transported to Bassett Hospital by police after he was found unconscious on the lawn of a house on Grove Street at 3:15 p.m. on Saturday.

END_OF_DOCUMENT_TOKEN_TO_BE_REPLACED 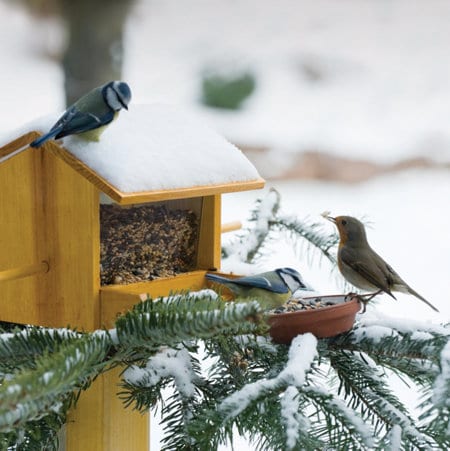 WILD BIRD SEMINAR – 2-3:30 p.m. Learn what to feed the wild birds who stay with us in the winter. Brandow’s Feed and Seed, 4119 NY-7, Oneonta. Info, www.brandowsfeedandpet.com