Other voices, other views by Wayne Mellor: Public banks and our local economy

Other voices, other views by Wayne Mellor
Public banks and our local economy

Adrian Kuzminski’s recent article on the benefits of local business ownership and how a simple regulation can effectively hold off big business consolidation gives us another opportunity to better understand the current state of rural economies like ours.

The consolidation and productivity increases in the dairy industry have nearly wiped out the small business farm economy in our region. That economy supported myriad small businesses such as mechanics, electricians, feeds stores, and so on that kept their profits and capital here. This capital was deposited in local banks like Wilber National and rein-vested here as this was their market.

In 2020, Otsego County lost our remaining, local, full-service bank — The Bank of Cooperstown —
when Wayne Bank, a mid-sized regional bank located in northeast Pennsylvania, purchased it. The name
has not changed yet due to the Bank of Cooperstown’s strong local brand. END_OF_DOCUMENT_TOKEN_TO_BE_REPLACED 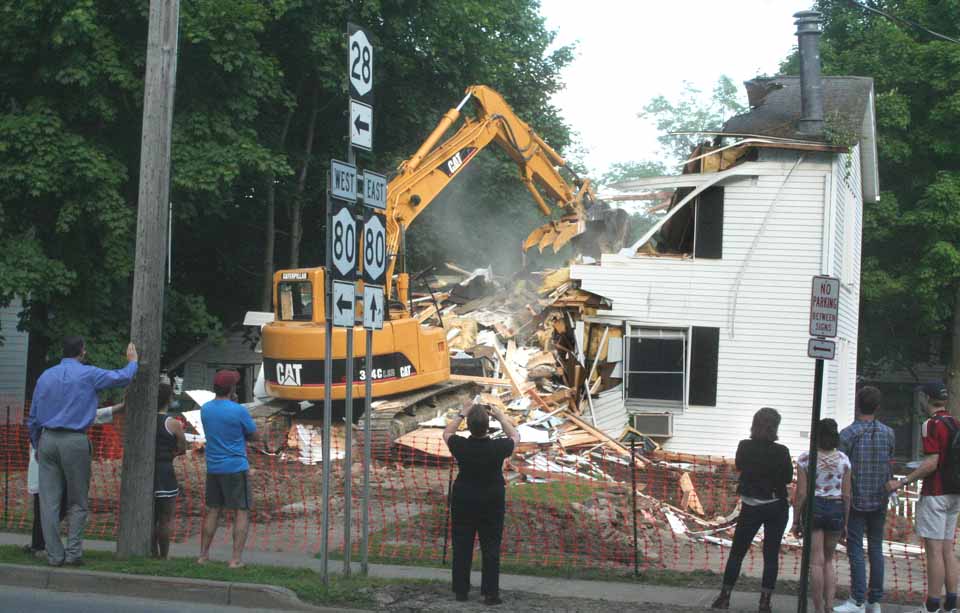 If you hurry over right now to the corner of Chestnut and Glen in Cooperstown, you will catch the final moments of the demolition of a former dentist office at 71 Chestnut St. to create more parking for the neighboring Bank of Cooperstown.  Bank President Scott White, watching at left, said the plan is to double the number of bank parking spaces from the current 10.  (Jim Kevlin/AllOTSEGO.com) 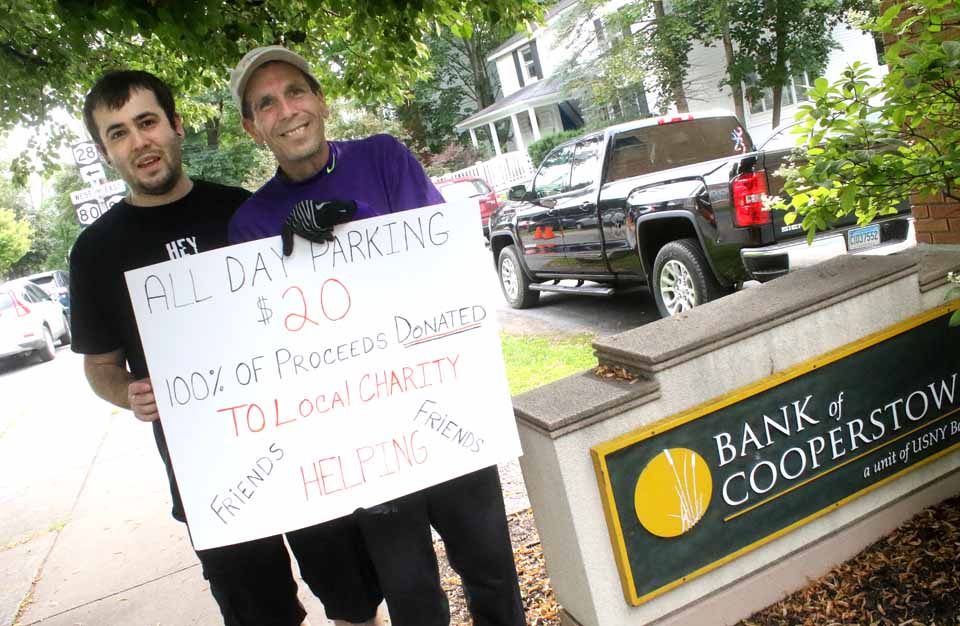 COOPERSTOWN – Robert F. O’Neill, a founder of the Bank of Cooperstown, has assumed the role of director emeritus of USNY Bank, the parent company.

While an honorary position, it reflects his role in the founding of both the Cooperstown bank and USNY itself.  “He and his family had the original vision to create a new bank in Cooperstown more than 10 years ago,” according to a statement from the bank.

O’Neill spent his career on Wall Street as a general partner of L.F. Rothschild and as an executive vice president of Tucker Anthony.  He was an officer of the Air Force and a graduate of Manhattan College with a degree in civil engineering.

END_OF_DOCUMENT_TOKEN_TO_BE_REPLACED

Baker is responsible for processing consumer and mortgage loans at both the Cooperstown and Oneonta offices. She began her tenure with Bank of Cooperstown in November 2007, and has over 14 years of experience in the banking industry.

Lutz Jessup is responsible for the branch management of the Oneonta office as well as business development. She has been with Bank of Cooperstown since June 2014, and the end of 2015 marks her 30th year in banking

END_OF_DOCUMENT_TOKEN_TO_BE_REPLACED

USNY Bank, which operates as Bank of the Finger Lakes in Geneva and Bank of Cooperstown in Cooperstown and Oneonta, has raised $3.75 million through an offering of common stock, according to USNY Bank President & CEO Mike Briggs.

END_OF_DOCUMENT_TOKEN_TO_BE_REPLACED

On Branch In Oneonta, Its First 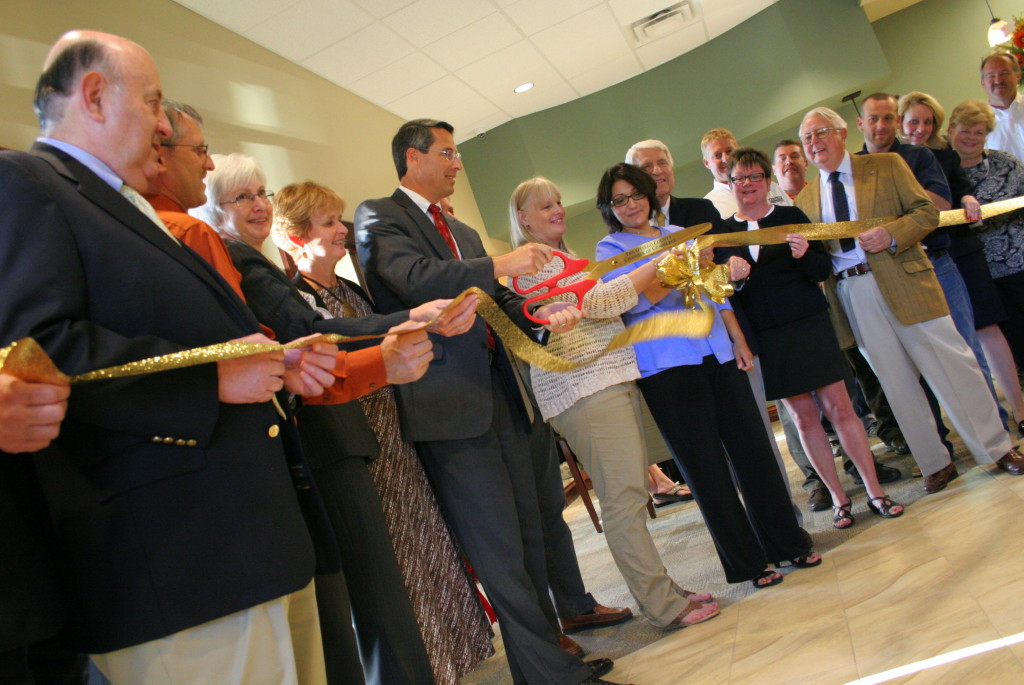 Bank Of Cooperstown Prepares For Opening Of Oneonta Branch

For Opening Of Oneonta Branch

Rachel Lutz Jessup, longtime Oneonta-area banker who is active in many of the city’s civic initiatives and organizations, has been named branch manager of the Bank of Cooperstown’s Oneonta branch, nearing completion on lower Main Street, across from River Street.

Jessup has been involved in banking since 1986. She has held various positions with Key Bank, N.A. and NBT Bank N.A., including branch manager, trainer, compliance and customer service.

A resident of Oneonta, Jessup has served on the boards of First Night Oneonta and Main Street Oneonta. She is also active in the Oneonta Rotary Club and Otsego County Chamber of Commerce.

A graduate of Alfred University, Jessup has also been awarded Outstanding Young Woman of America, Volunteer of the Year/United Way of Delaware and Otsego Counties and Who’s Who Among Young American Women.