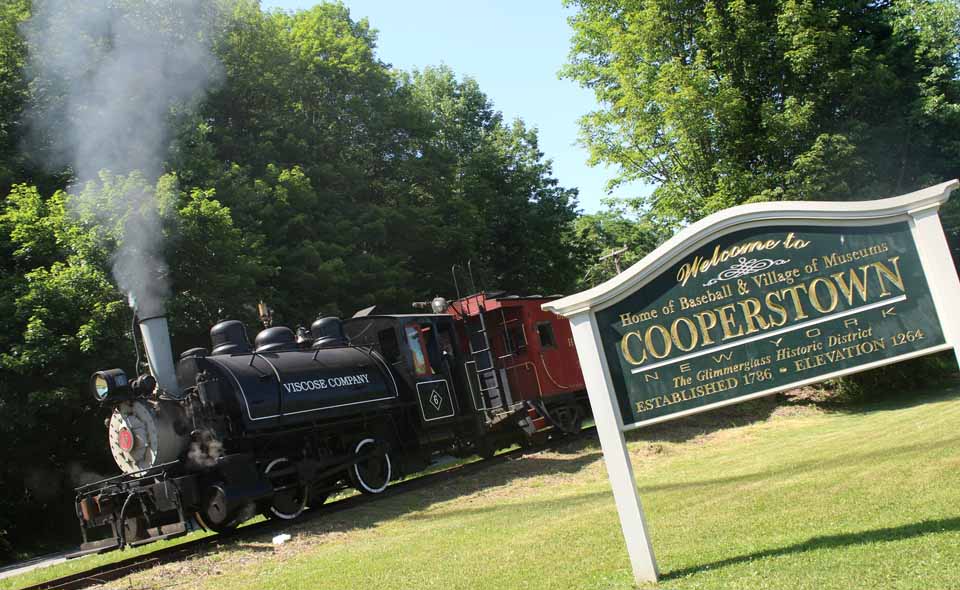 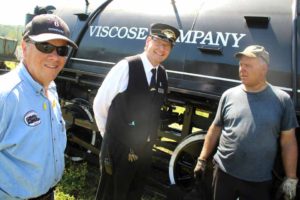 ALL ABOARD! Highlights From The 150th Anniversary of Milford Trains

Highlights From The 150th 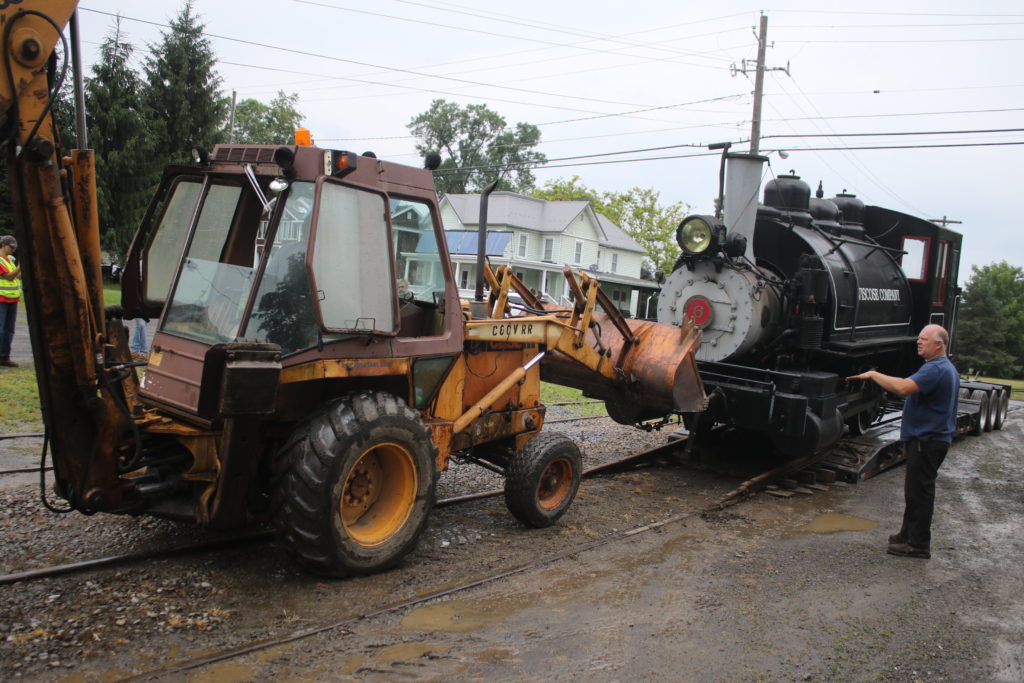 MILFORD – Call it The Little Engine That Can.

Donall Sullivan’s little train, out of commission for more than 15 years, will once again carry passengers – of all ages! – from Milford’s Wilber Park to the 150th anniversary celebration of the Cooperstown & Charlotte Valley Railroad Saturday, July 13.

“Sullivan was a tool-and-die man and he built a little train on his property in Otego,” said Bruce Hodges, president, Leatherstocking Railway Historical Society. “When he died in the mid-’90s, Gene Bettiol bought it because he didn’t want it to leave the area.”

Later, Bettiol donated it to the Leatherstocking Railway Historical Society, which owns the C&CV, but after a few years, the engine stopped working.

END_OF_DOCUMENT_TOKEN_TO_BE_REPLACED

Ride The Rails For Tails