Graham says Trump can make the Republican Party bigger, or he can destroy it

COOPERSTOWN –Tops Friendly Markets, which operated a Cooperstown Commons outlet, is reducing its hours of operation to 6 a.m.-11 p.m. “to restock and continue to maintain the increased sanitation levels in our stores.”

Stores that typically close earlier will maintain their existing hours of operation. These revised hours will be in effect until further notice.

HARTWICK SEMINARY – Tops Friendly Markets, which operates a Cooperstown Commons supermarket, this morning issued an advisory: Jennie-O Turkey Sales has recalled some raw ground turkey products that may be associated with an outbreak of Salmonella.

END_OF_DOCUMENT_TOKEN_TO_BE_REPLACED

WILLIAMSVILLE – Tops Markets, which operates a supermarket in Cooperstown Commons, today announced that the U.S. Bankruptcy Court for the Southern District of New York has confirmed the company’s Plan of Reorganization.

Tops announced it expects to complete its restructuring and emerge from Chapter 11 shortly.

“We are pleased to receive the Court’s approval of our plan and are poised to emerge from this process an even stronger and more competitive company,” said Tops CEO Frank Curci.

END_OF_DOCUMENT_TOKEN_TO_BE_REPLACED

For Family In Hartwick Fire 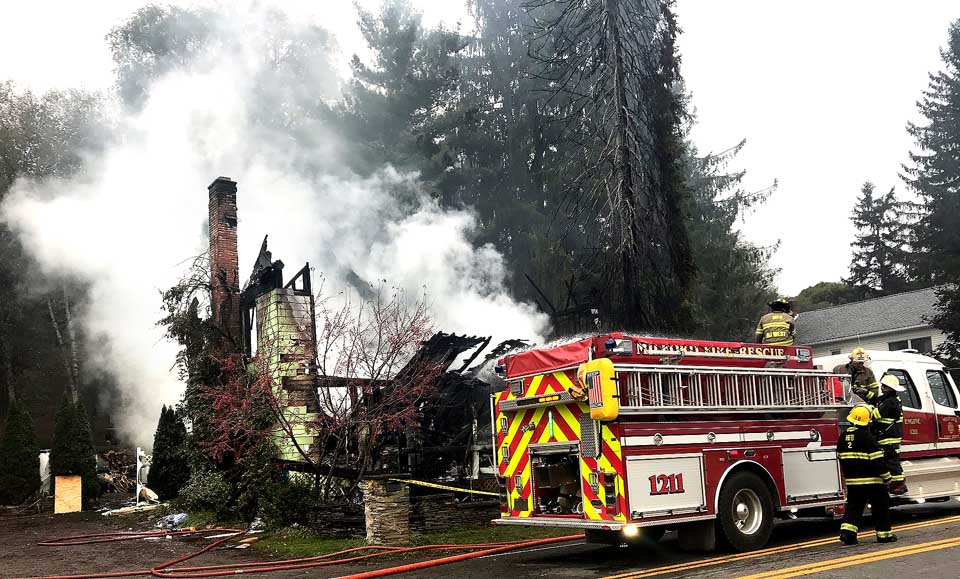 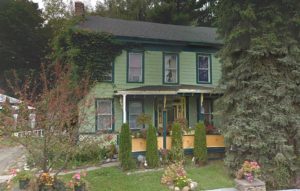